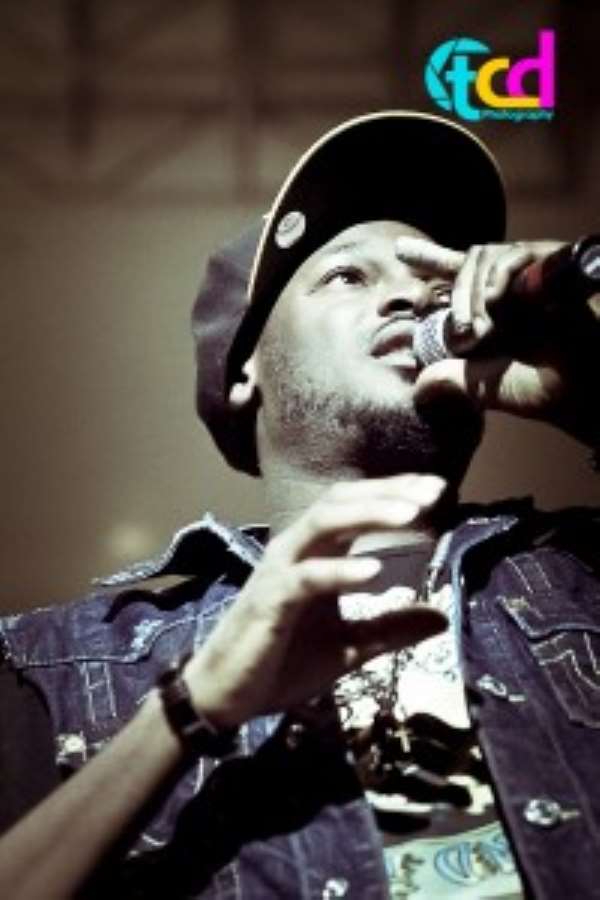 If the story we uncovered,days ago is anything to go by,it now simply means that the many years business relationship between Nigerian born international music sensation of the moment,Tuface Idibia and Lagos based,Cross River State born leather cap and jacket designer,Ita Asuquo is about to hit the rock.

The leather wear designer who is,an ex-Naval Officer turned leather bag,and Jacket maker is alleging that the Idoma,Benue State born singer has been owing him thousands of naira for some customized caps and leather Jackets which Ital(his label) designed for him at the cost 150,000(one hundred and fifty thousand naira) earlier this year and that all effort to get Tuface pay for his services has yielded no result.

His boys said that their oga,(Ital) has been calling Tuface on telephone but that instead of giving him his direct line,Tuface gave him his manager Efe Omoriegbe's number and other people's numbers and that anytime he calls to narrate his ordeal to Efe that he will be told to call Tuface's direct number which he is no longer having.

We further heard that,the leather designer for years has been the hidden designer behind all those leather jackets Tuface wears and that they have known each other in Ajegunle when Tuface was a member of Plantashun Boiz.