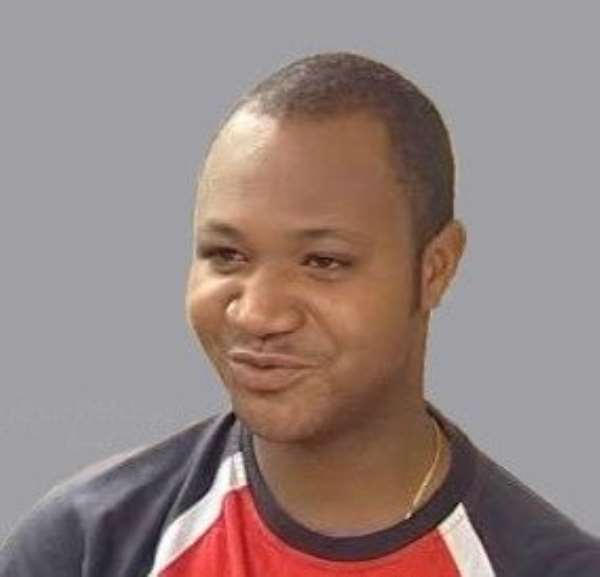 News filtering in revealed that controversial actor,Muna Obiekwe is a babydaddy.

Insiders whisper that his spitting image daughter was birthed by Treasure Daniels(one of the shocking look alike twin of the Gholden Girlz fame)who recently meandered into music.

According to the sources,there is no way you will see the daughter and doubt that it is Muna's child.Treasure and Muna were a hot item in Nollywood when the babymama tried her hand at acting,however,the pair broke up due to pressure from two A-list actresses who holed the actor in night clubs and fed him booze and that thing with four letters.

One of this actresses is a Globacom ambassador.Muna is yet to see his love child,in fact,he doesn't even know she exists and Treasure has been hiding her.If you see both ladies you may not know which one is the babymama,except you can tell them apart by their boobs as one is bigger and the bigger boobs is the babymama.

Even the little girl calls both ladies mummy. 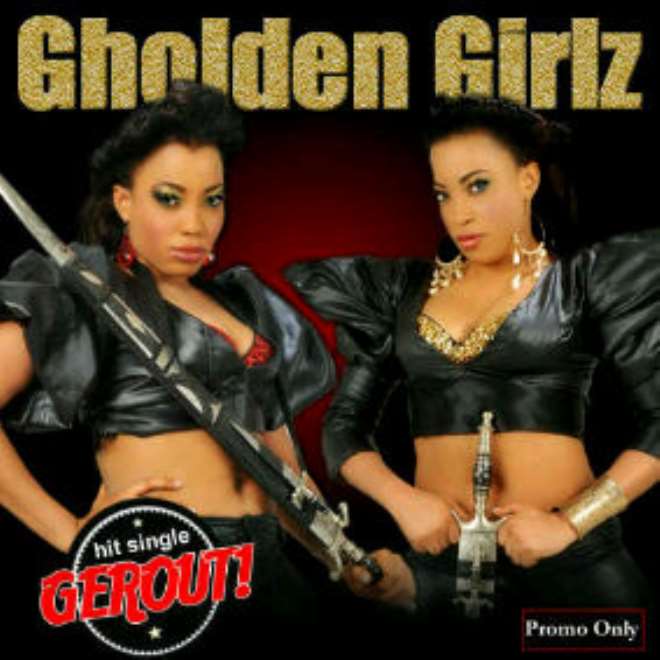