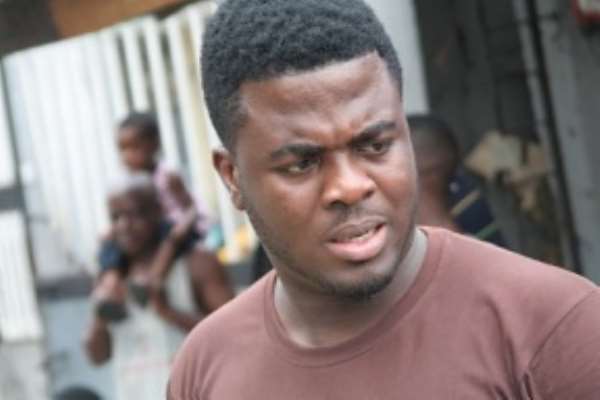 The score is a story of two brothers;One was destined to Uphold the law and the other to break the law.

It will be premiered in November,2011.