COMIC ACT,BABA SUWE TO FILE A LAWSUIT AGAINST NDLEA FOR DEFAMATION OF CHARACTER 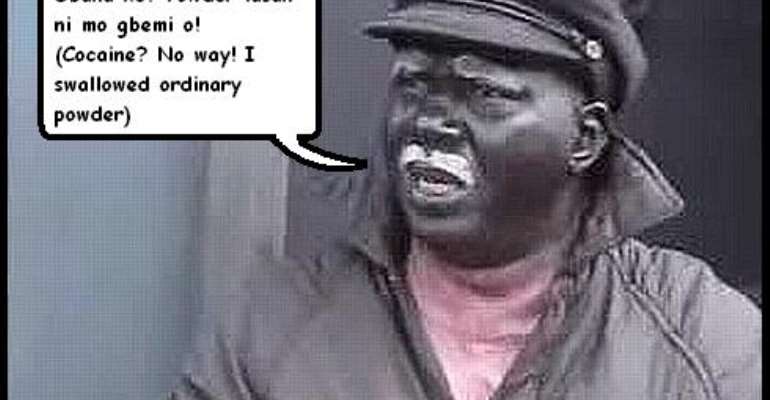 According to NDLEA Director-General, Femi Ajayi,Babatunde Omidina, aka Baba Suwe would undergo Computerised Tomography Scan (CT Scan). and if the scan result shows that the actor has no drug concealed in his stomach, then he will be released.

Ajayi further said Baba Suwe will only get an apology from NDLEA as he should take this as a sacrifice in the war against drugs.

He ruled out the possibility of the actor taking legal action.

Ajayi said: “As far as we are concerned Baba Suwe is innocent, at least for now, it is just normal that when there is reasonable suspicion, we take people in for observation.

Findings revealed that Baba Suwe would likely file a lawsuit against NDLEA for defamation of character.