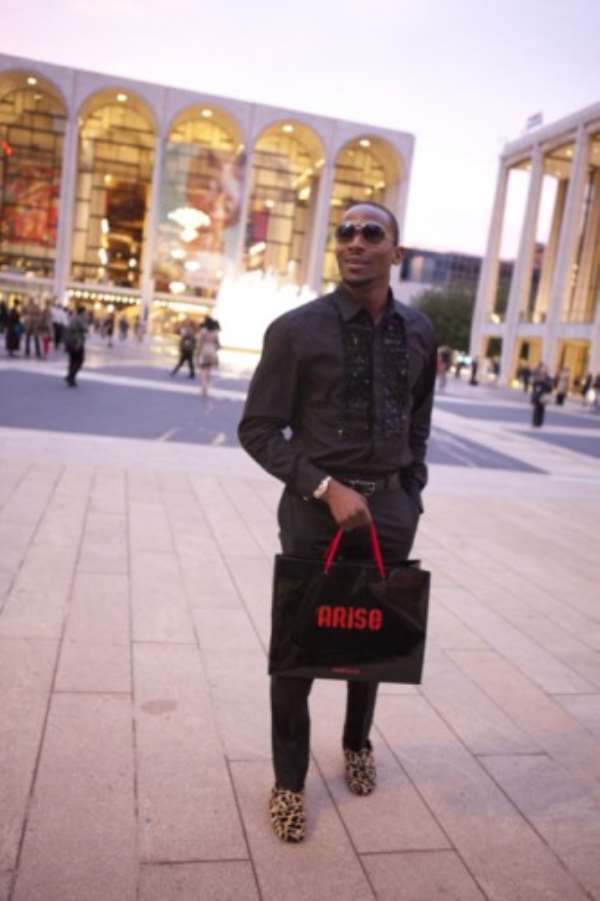 Famous Hip-hop singer,Dapo Oyebanjo otherwise known as D'Banj is in sizzling romance with the daughter of Polo Boss,Jennifer Obayuwana,regaled a reliable source.

Those in the know of this new romance told us that,Jennifer,a powerful dresser who is the Executive Director at Polo,is a regular face at D'Banj's Lekki home.

A single mother of one,Jennifer was said to be pampering the Koko Master silly.

According to the source, Jennifer was said to have bought the shoes D'banj wore to the Black Entertainment Award show; a shoe valued at N350, 000. 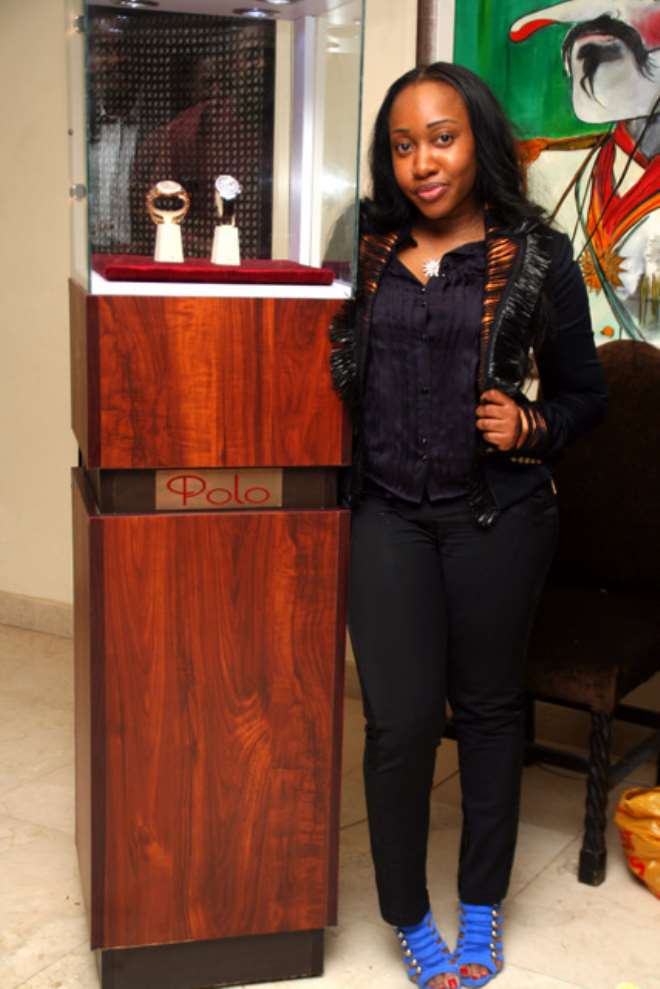