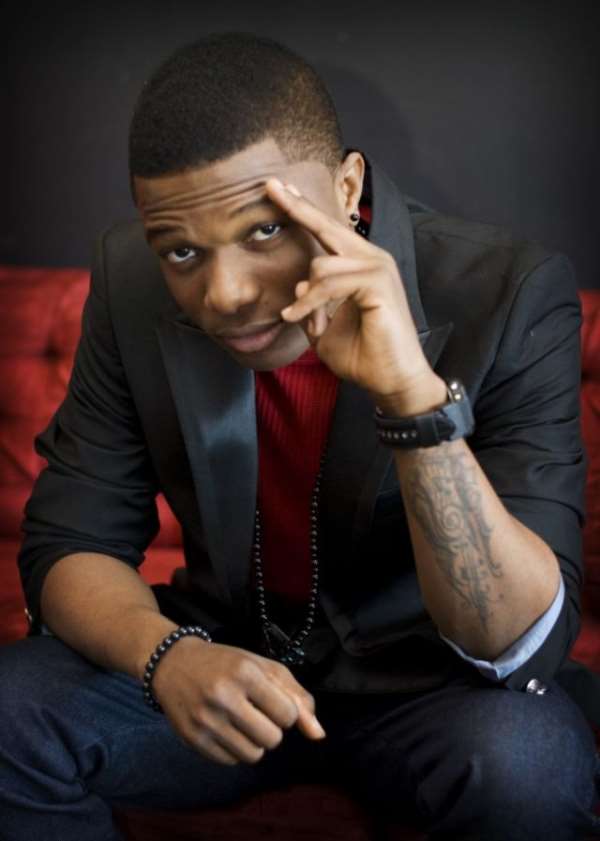 Fast rising Nigerian pop sensation Ayo Balogun better known as Wizkid has won the award for 'Best African Ac't at the 2011 edition of the MOBO Awards!

'The excitement and atmosphere of our second year here in Glasgow has shown the love that the whole country has for MOBO. We felt so welcome the first time we came here, we didn't think it could be topped. This year has been a phenomenal success and we can't wait to return in 2013', Kanya King, CEO and Founder of MOBO said after the show.

The awards show was broadcast live on BBC3 and was hosted by pop act Jason Derulo and English singer-songwriter, dancer, model Alesha Dixon.

Best Album – Jessie J (Who You Are)