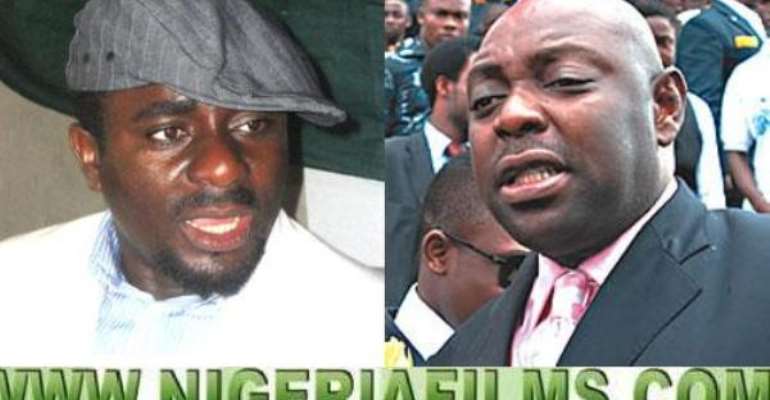 Six months after the court threw out the case he instituted against the Actors' Guild of Nigeria (AGN) Board of Trustees over the election of Segun Arinze as the association's president, Emeka Ike has returned to the court room.

Emeka Ike's case was struck out in March, on technical grounds.

He had gone to court to challenge the leadership of Segun Arinze as the AGN president. His case was struck out in March on technical grounds.

Unsatisfied with the judgement, the actor in a dramatic turn, returned to the court on Monday with the matter coming up at the Federal High court, Ikoyi. But unfortunately,the absence of the judge who was said to be indisposed stalled the resumption of hearing of the new application filed in by the actor.