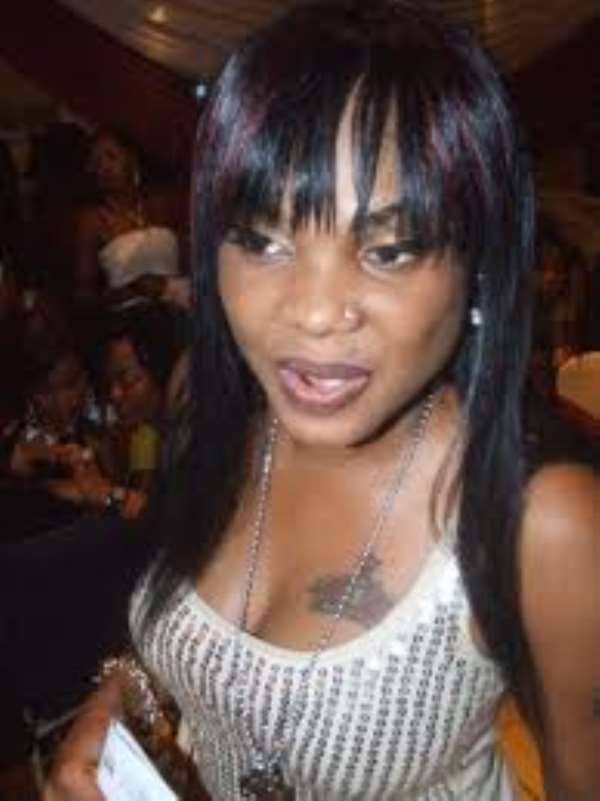 If information at our disposal is anything to write home about, then the relationship between two star actresses Iyabo Ojo and Dayo Amusa has got messier.

It was reported that the two bosom friends are in feud over a Lagos big boy who is also an hotelier, running hotel business somewhere in Ikoyi, Lagos but his name was withheld by the source.

This development, we learnt has locked the heads of these two Nollywood stars together.

According to the source,” The atmosphere is hot between them over this issue but they are trying to shield it away from the public and press” insiders revealed.