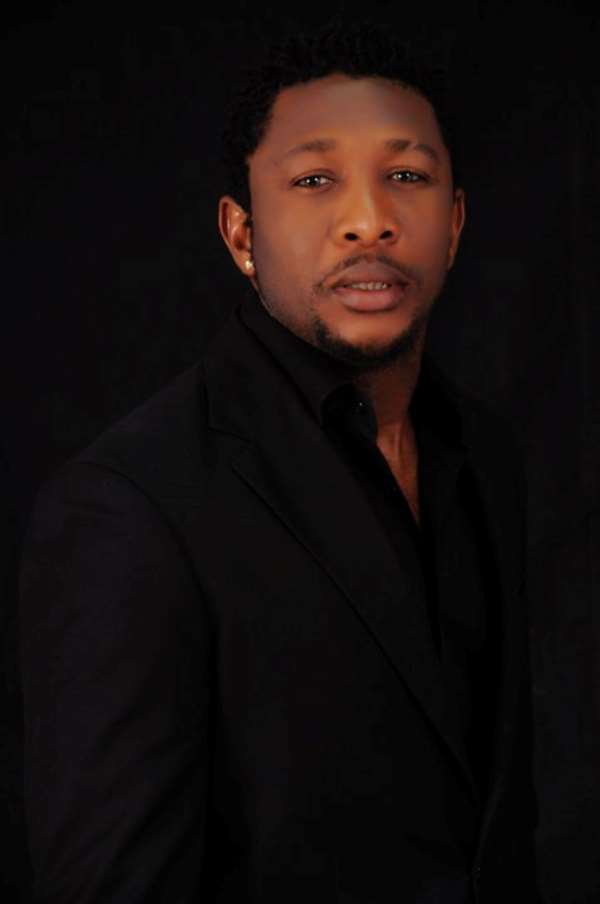 Tchidi Chikere The list of Nigeria's best movie directors cannot be complete without the name, Tchidi Chikere. The tenth child, born on the tenth day of the tenth month, has unarguably carved a niche for himself in the world of makebelieve as a scriptwriter, producer, director, actor and singer.

Although, the graduate of University of Calabar is a fantastic writer and actually hit the limelight as a moviemaker, he has never hidden the fact that he started as a songwriter. “I have been doing music all my life. When I was in the university, I belonged to a group that always performed in the Arts theatre. I have two albums to my credit; my debut album, titled Kisses and Slaps, was released in 2007. But the truth is that, between music, movies and books, it's very difficult to choose the one I prefer,” he says.

Reminiscing on his sojourn in the entertainment world, the gifted director says, “My first book was written when I was in school and I finished it during my youth service year in Katsina State and got it published in the UK. When I started writing screenplays, I was giving them out to other directors to direct. I started directing out of dissatisfaction with the way my stories were being directed. So I took some courses in directing and I also learnt on the job from the directors I was always working with. After that, I directed a very small story titled Fire Dancer. I did that just to experiment.“Directing is not only about knowing shots and angles. It's about interpreting your story with every other material you have in place. You need to be a very good story teller. The cast, crew, costume and even the colours you have on the wall at the locations are all telling a story, so everything you do on set must be geared towards telling the story before the technicalities come in.”

In response to questions about what stirs his creativity, he says, “My creativity comes from the wind. I am a child of the wind. The wind for me is nature and nature is God. The wind is my muse. So usually, when I say things, for instance, if I am so angry and I say something, it would happen.” The box office hits that stamped Tchidi Chikere's authority on the Nigerian movie industry include Pains of Love, Never say Goodbye, Omugwo, Blood Sisters, Show me Heaven, Efficacy, Bad Blood, Throwing Stones, Sense of Touch and The Scorpion among many others