FAMOUS NIGERIANS WHO OWN BENTLEY 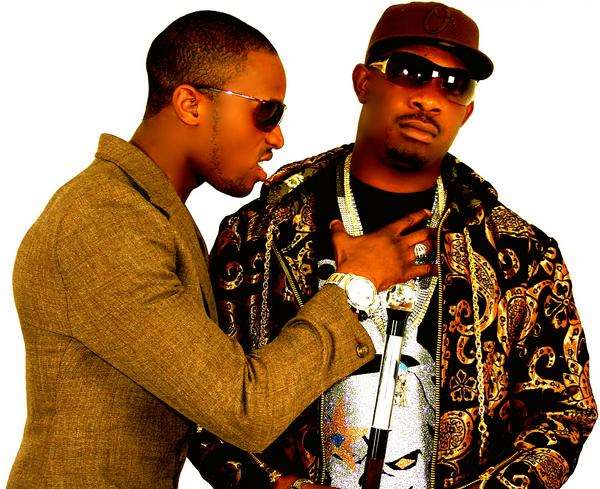 The vision of W.O. Bentley, the founder of Bentley Motors Limited Is to produce a car with class and elegance.Though the company has been taken over by Investors, the dream of the founder is still very much alive with the car currently classified as a thing of joy for the rich and famous.

Regardless of the price range of #30 million to #40 million, wealthy business persons In Nigeria still ride the luxury automobile around town.

Here are few Nigerians who own a Bentley.

The two Mo'Hits entertainers recently joined the exclusive league of Bentley owners. The duo reportedly purchased two Bentleys at the rate of #25 million and #35 million.Dbanj, who Is popular with the name Koko Master cruises around town In a metallic coloured Bentley prized at #25 million. The one bought for #35 million, a black sleek Bentley Continental GT Is for Don Jazzy.

In 2009, Chelsea midfielder, John Obi Mikel increased the number of automobiles In his fleet with the acquisition of a 2008 Continental GT Bentley.
The executive ride depleted the Super Eagles star's purse by #35 million naira.

Former Super Eagles goal scoring machine, Julius Aghahowa owns a black Bentley Porsche which he acquired during his playing days at Ukrainian club,Shaktar Donesk for $200,000.And whenever the former Bendel Insurance striker Is In town holidaying, the expensive ride Is his choice for spending quality time out with his family.

James Odafe Ibori has a Bentley Continental GT with registration number LK54, neatly parked in his house In London. The source of his wealth is already being questioned In a London court.

Mr.Dele Alake, the former commissioner In Lagos Is at the moment the head honcho of Continental Broadcasting Services, the owners of Radio Continental and Television Continental (TVC).The dark goggled personality purchased his Bentley In mid-2010 and has been seen driving It at different high profile events In Lagos.

Wealthy businessman and co-owner of upscale hangout, Tribeca, Charles Ahize Is also a proud owner of a Bentley auto. A ride we gathered he bought years back and still in the fleet of cars in his garage.

The billionaire businessman owner of Orange Drugs Limited, apart from his Rolls Royce Phantom, also boasts of a black Bentley Flying Spur said to cost a whopping #30 million. The wonderful automobile has a special parking space inside the businessman's large garage.

Nigeria's High Commissioner to Ghana, Senator Musiliu Obanikoro Is enjoying life to the fullest and at the same time executing national service in the former Gold Coast colony now Ghana. One of the ways the one-time guber candidate In Lagos Is enjoying his life to the hilt Is by crusing around town In his two colour Bentley which he bought a year ago. 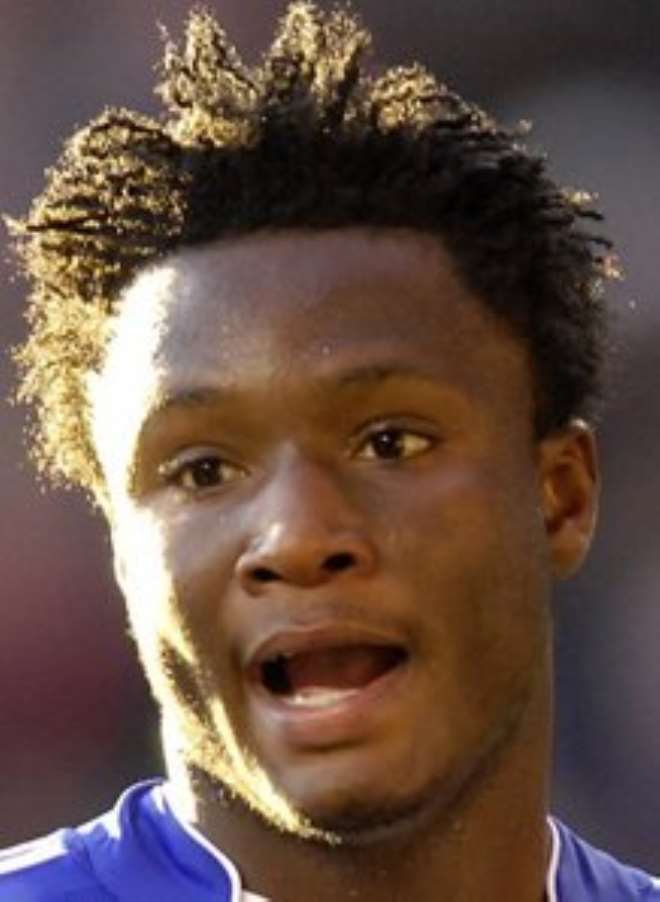 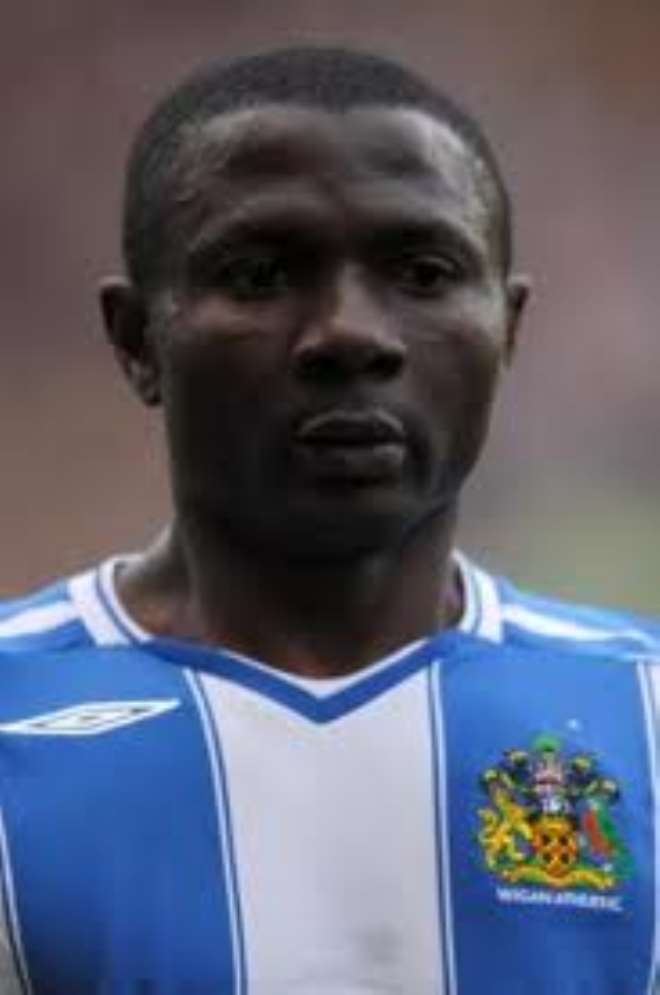 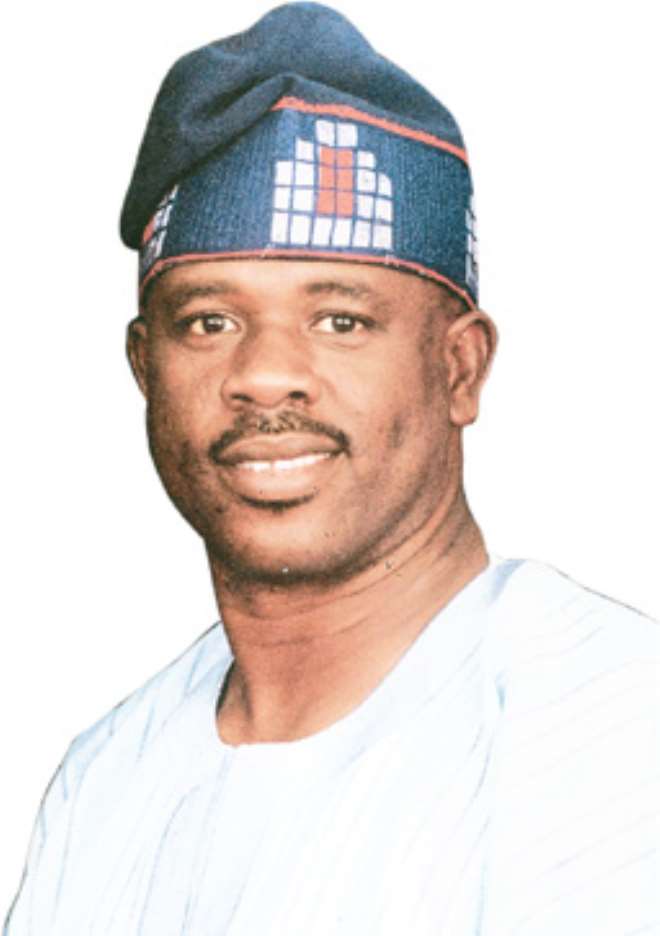 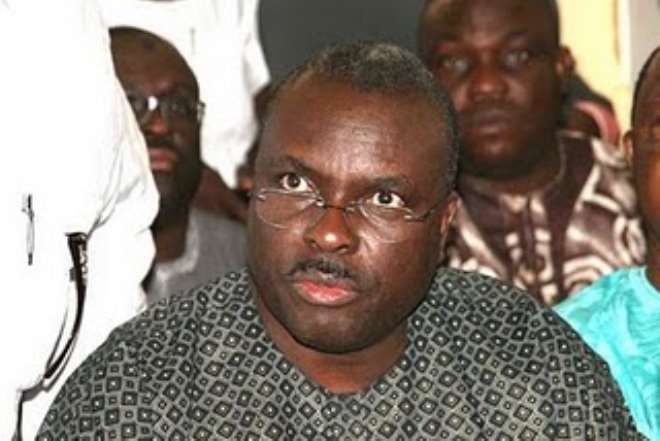 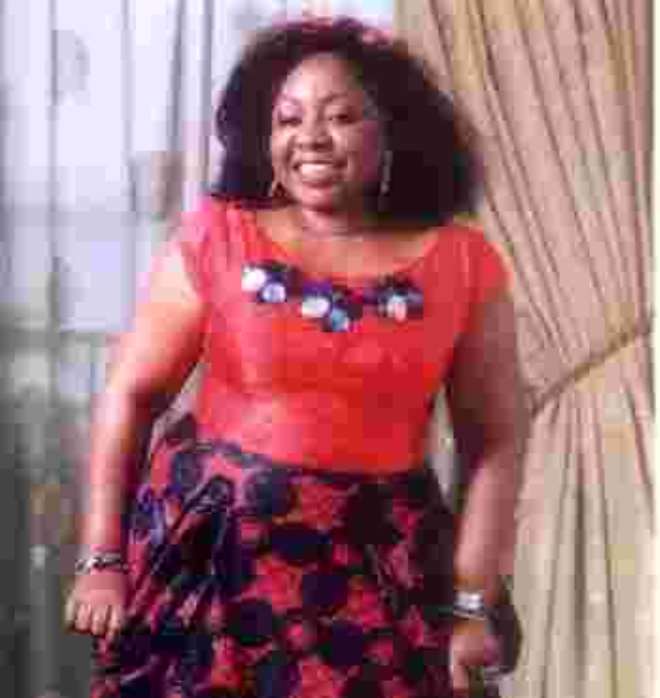 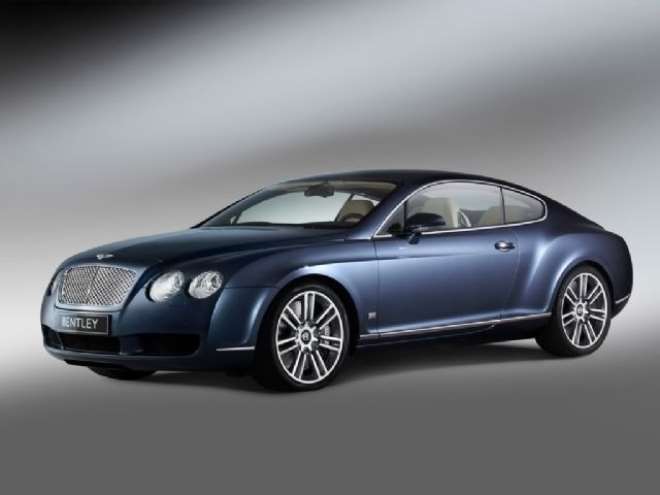