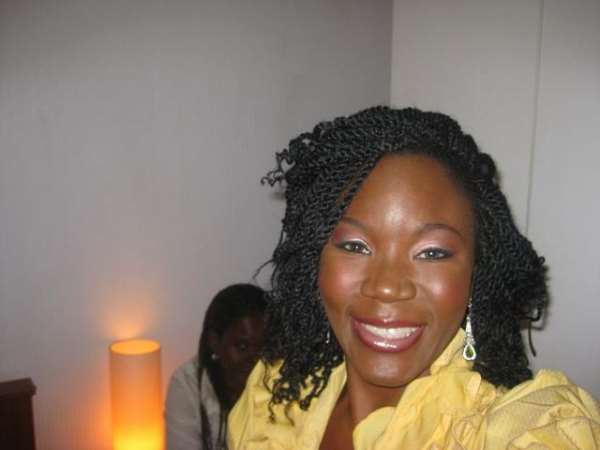 The dreadlock wearing lady, who tied the knot with her lover in late 2010, was delivered of a bouncing baby girl on Sunday, August 21, 2011, in far away Australia.

That was exactly eight months after her quiet wedding to Professor Chika Anyanwu.

And according to those close to Ofunna,as she is fondly called, she and the latest arrival are in good condition.

The tot, named Ngozi Onyekachi weighed 4.15kg and is 54cm tall at birth.

Ofunneka who graduated from the University of Ibadan has been away from her place of employment Nordica Fertility Centre, Ikoyi, Lagos.

We were reliably informed that she moved to Australia shortly after her pregnancy became very much obvious.

At the moment, the newest mother and baby are both with the father of the baby, Professor Chika Anyanwu in Adelaide, Australia, where he works as a lecturer at Flinders University, South Australia. 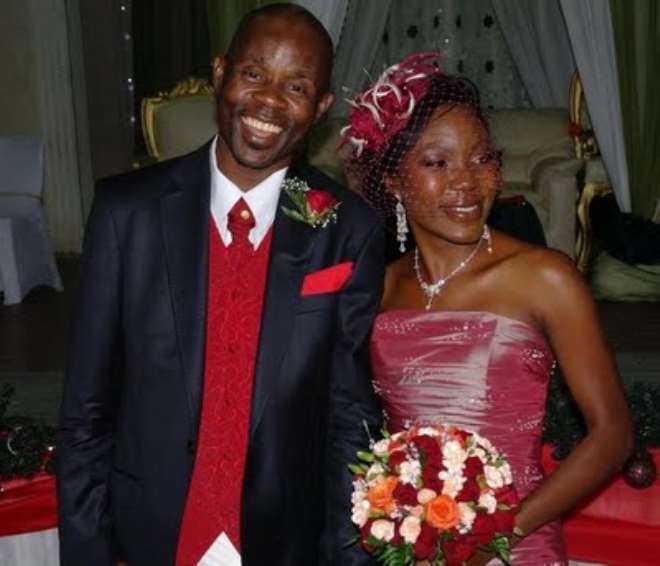