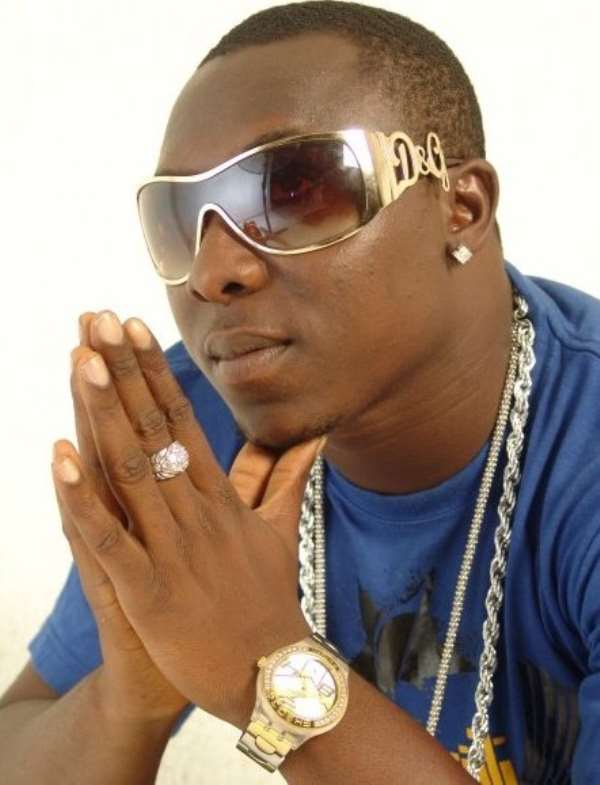 Olaonipekun a.k.a Dagrin passed away. Singer YQ was a very close associate and bosom friend to Dagrin, having risen together from complete oblivion to super-stardom. In his words: “I miss my friend so much, but the hurt from his demise over the year has transformed to a sense of responsibility, to keep his fire burning and to keep his memories alive. “So I want to use this medium to 'salute' everyone who has been a part of upholding Dagrin's legacies and everybody who is celebrating the one year anniversary of his passing away by organising events, dropping videos, documentaries and other materials, and in every other way. So grateful I am.

“Here is my own quota, a video to the song I did to express myself on how I feel with Dagrin's death and the vacuum his absence has created in my personal life. The song titled “MISS YOU” was produced by Sossick and the video was shot by Patrick Elis.