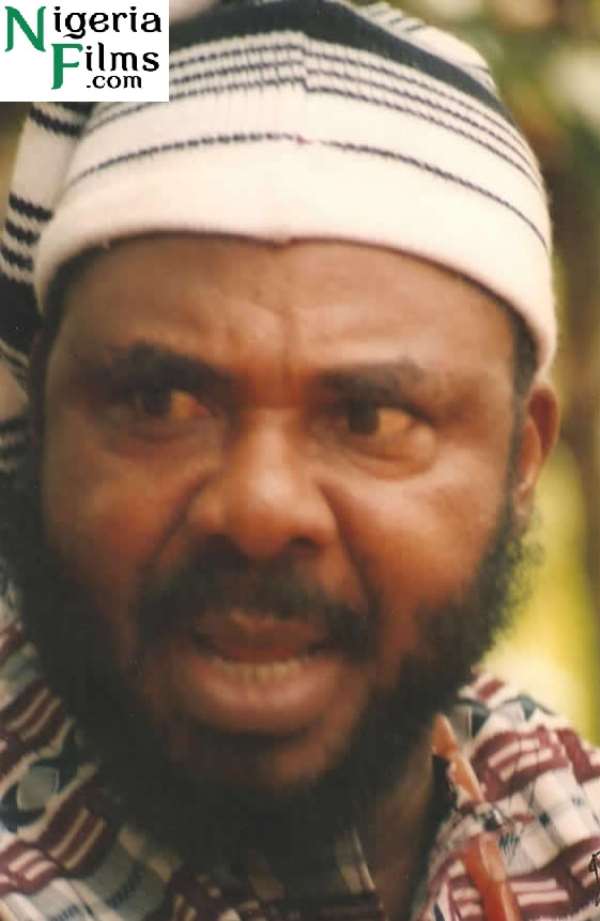 In literature, “setting” refers to the location of events in a play or poem or a novel. Setting can also refer to the suitable background painting, culture and physical background against which characters live out their lives in a novel. The term setting also refers to the “time of day”, “date of month” and “the period of year” in which an event occurs.

In movie making, setting is very important in projecting the plot of the story because it determines; characters, pictures, dialogue, props and even actions in the movie. By way of projecting our African culture and identity, lots of African traditional or Royal epic stories have been produced in recent past. Though the idea is laudable, the attempt has been a total affront to the art of movie making and professional screenwriting. Let me take the parameters one after the other.

You watch these traditional African or Royal movies and you see characters-both male and female, costumed with small-piece cloth wrappers covering their waste and breast (thus, the female characters) with the male characters bare chested through out. Study of history tells us that those type of costumes or if you like dresses were worn by our forefathers during pre-colonial era when westernization had not come to Africa. The costuming in these movies dictates that these movies MUST be set in the past. Which village or tribe in Ghana or Nigeria has its people dress in small-piece cloth wrappers in today's world?

Which village or tribe in Ghana or Nigeria has its men walk bare- chested from morning till evening in today's world? Then Africa should be the leading continent in pneumonia by now! And who told those movie makers that our forefathers walked bare-chested from morning till evening before the whitemen came to Africa? To make it more unrealistic, funny paintings are tattooed on the foreheads, cheeks, stomachs, arms and legs of the poor characters who must obey without complaints.

Since these movies depict ancient or pre-colonial days, pictures should have been in black and white film. Unfortunately, coloured pictures are seen on screens.

The show of Royalty in these movies leaves me wandering if our Chiefs have been watching our movies at all and if they do, can they identify with the fake opulence portrayed by these movie makers about our culture. One of the basic injunctions in the art of movie making is that,” movies must be a replica of reality”. You watch these movies and you see a Prince or Princess being surrounded, escorted or led by maidservants and guards everywhere the former goes.

The germane question is which Prince or Princess in Ghana or Nigeria goes about in town or walks in the palace with maids and guards following him or her? Is it the daughter or son of the Asantehene? Yaa-Naa?, Ga-mantse?, Amoatia Ofori Panyin or Torgbi Afedzi? All these Royal movies produced by Ghallywood and Nollywood to propagate our culture and heritage to the west and our brothers in the Caribbean simply loose touch with our very culture. No truism! Then comes the maidservants. In order not to contest with the beauty of the Queen as well as the Princess, our traditional Elders in their wisdom kept and keep female maidservants who are naturally not appealing (call it ugly if you like) in the palace.

You watch these Royal movies and you see a female maidservant as beautiful as or even far beautiful and well decorated just as the Princess. A clear “culture orientation” defeated that is what I call it! Then comes the spreading of flowers on the lotus feet and at times the lay of long woollen carpets for the King, Queen, Princess or Prince to walk on. Which King, Queen, Princess or Prince in Ghana or Nigeria is given such treatment? In Ghana, not even the most popular monarchy-Asantehene portrays such opulence of culture. In case these movie-makers think they are being creative, I wish to tell them that they are only showing illusion to the respected movie audience. Or are these movie makers conjuring another Africa with its own culture, costumes and values?

Dialogue-wise, I cringe many a time. The importance of dialogue in movies is not only to interpret the script but to tell the identity of the characters. That is why one watches an India, American, Nigeria or a Kenyan movie and with the accent and use of certain semantics, one can tell where (country or continent) the movie is coming from. I watched one Nollywood Royal movie in which an angry King burst out with a line before his Elders; “God damn it”!!

If the custodians (Chiefs) of our culture and heritage are now turning into “Burger” Chiefs and “Negro” Kings, then why won't the youth of today copy 50cent and Lil Wyne.

My recommendation is simple. These movie makers must take time, ask, research and learn the lore of our culture before causing such blunders because the cultures and values they portray in their movies are not those the western world would come and see here in Africa-Ghana and Nigeria to be specific. Again, producing a movie by setting the story in the past is allowed in every matured movie industry the world over.

The professional thing to do is to get antiques or an antiquarian to provide all past items-costumes, props and locations for production. On that score, I say kudos to Mr. Kwaw Ansah for his “Good old days project”. 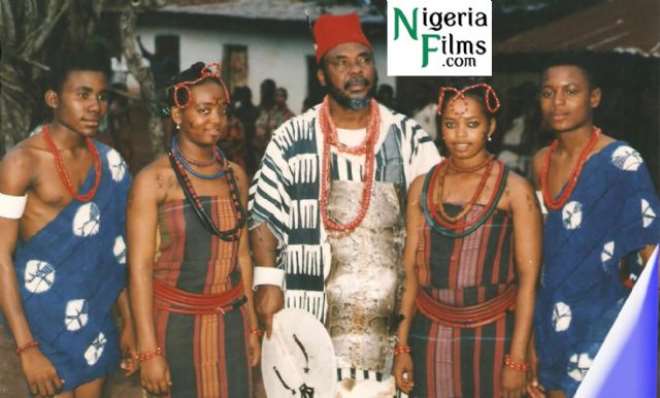