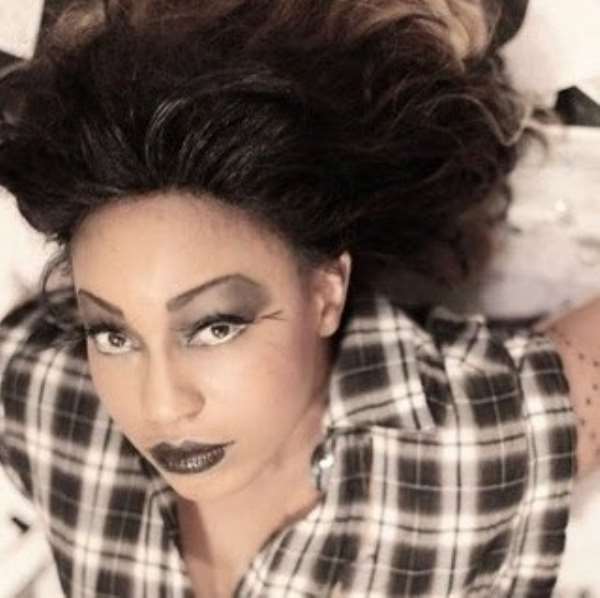 This report is as a result of what happened on May 24,2011 when actress Rita Dominic boarded the airline on her way to the set of movie producer,Tchidi Chikere to shoot a movie alongside colleague, Mercy Johnson and others.

According to source who witnessed what happened had this to say;” The flight was to Enugu and on the tarmac as soon as the passengers got down from the bus, Rita walked straight to board the flight.

When the boarding officer saw her ticket and checked that her ticket was also economy and she was asked to go back and join the line.

Rita was upset and refused to go back. She stood by the side and was ignored. In that moment one man approached her and asked if she was Rita but the actress replied with an angry look.

As people continued boarding, Rita didn't know whether to go back or forward until a Good Samaritan asked her to take the place in front of him and the very grateful actress expressed her gratitude.” 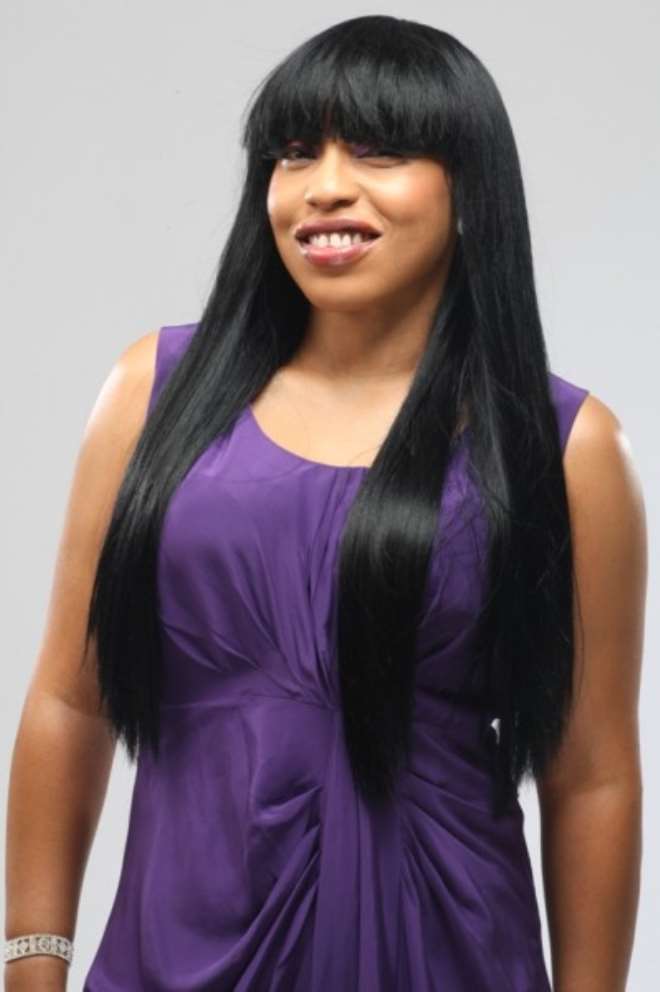