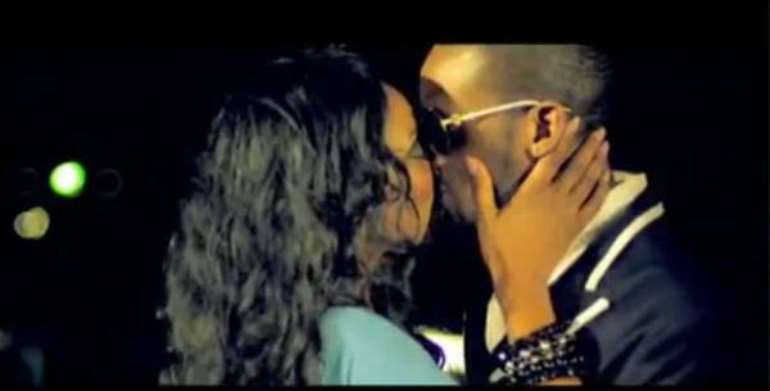 Finally whatever thread that held the relationship between popular actress Genevieve Nnaji and known musician Dapo Oyebanji- Dbanj- is no more.

They have quarreled and gone their separate ways at press time.

This occurrence is said to be at the instance of the actress.

She is said to be tire of the growing controversies around her name and that of the artiste widely known as the Koko master.

Friends claim that she told them that the phenomenon has started taking away points from her career.

Investigations conducted revealed that though the video shoot served as publicity gimmick for the celebrated romance between them- an affair did transpired.

Insiders however insist it was only a fling.

Genevieve was said to be all about keeping it very quiet- but the Mo'HIT crew preferred to leverage on it to boost Dbanj's image as a ladies' man and the sale of the album, Entertainer.

But when the talks of pregnancy and abortion for the musician by the actress started making the rounds and feasted on by celebrity media, the actress was forced to pull out of the arrangement – with her earning intact.

She believes that the new twist to the affair would leave her with the short end of the stick in the deal.

Her handlers were said to have convinced her that the image of an irresponsible public figure that would result from the development would make nonsense of whatever credits she has to her name within weeks- hence the collapse of the 'relationship.' 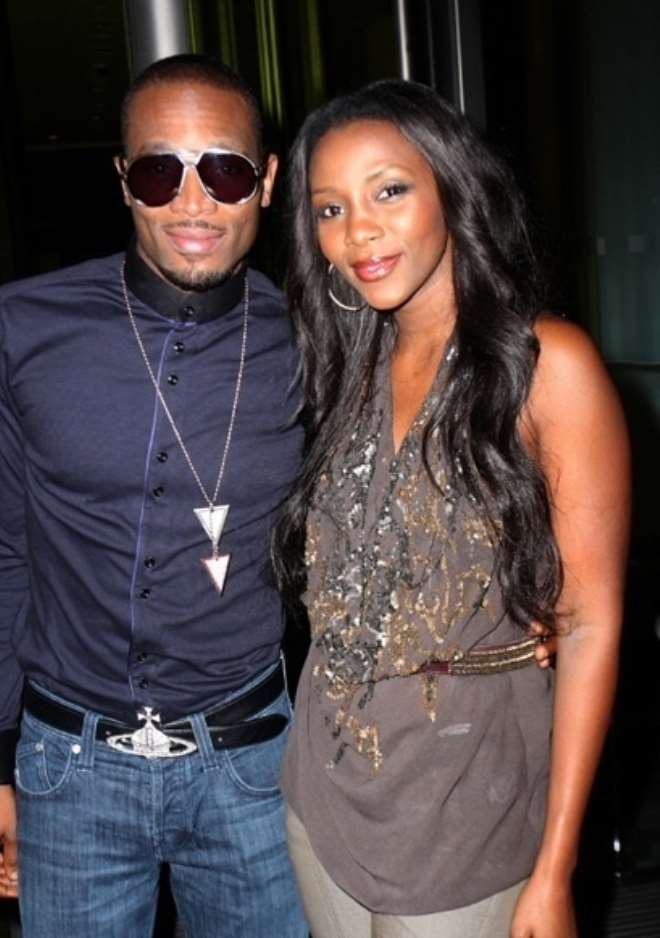