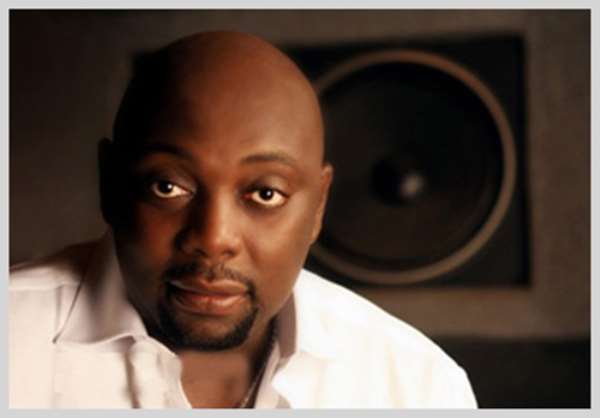 Recall that the fight between Ghanaian movie industry, christened Ghollywood and Nigerian movie industry Nollywood made headlines last year. It was the battle of work permit fees, and the cost of it in these two countries.

However, we gathered from reliable sources among Nollywood stakeholders that all the rift created last year between the two movie industries have been settled.

According to the information, top Nigerian movie producers like Madu C. Chikwendu, directors, Actors Guild of Nigeria,AGN President,Segun Arinze and top Ghanaian actors who have turned regular faces in Nigerian movies,Van Vicker and Majid Michel had a round table discussion in Nigeria and came to the conclusion that Ghanaian actors and actresses will not again be taxed or chased around in various movie locations as a result of unpaid work permits.

Nollywoodgists.com was equally informed that Nollywood stakeholders had a meeting with Ghanaian foreign affairs, where it was candidly stated that Nollywood is exempted from work permit fees.

As revealed, all Nigerians who are doing business or own business outfits in Ghana are expected to get their work permit before engaging in such activities, while Nigerian actors,actresses,producers and directors who wish to work in Ghana are free, as nobody will impose any fees on them.

This actually created a tussle between the two movie industries, as AGN created task force to hunt and harass all Ghanaian actors and actresses who work in Nollywood,to pay different amounts of money in the name of working permit. 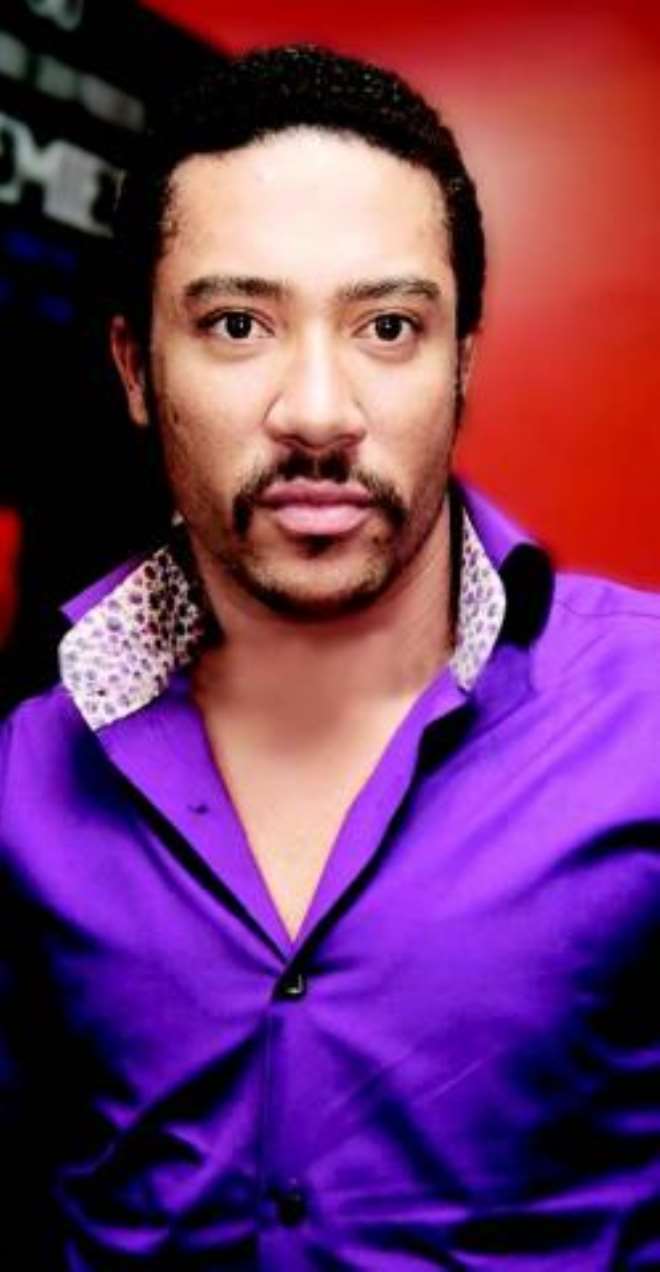