I HAVE NEVER CHEATED ON MY HUSBAND.ACTRESS OMOTOLA JALADE EKEINDE 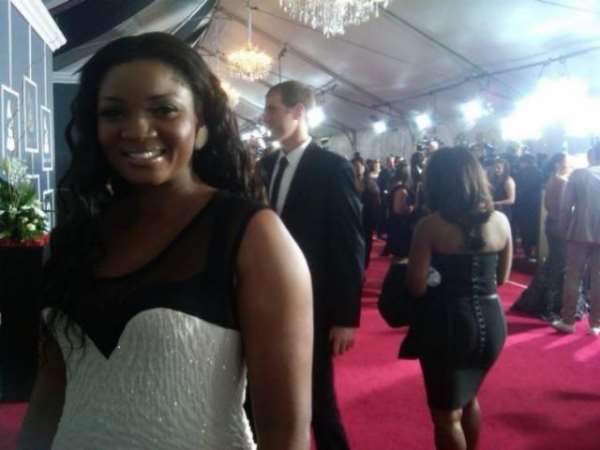 It's no longer news that talented actress Omotola Jalade Ekeinde was the first Nollywood star to ever walk the red carpet at the 2011 Grammy Awards in Los Angeles. The event which would have been a sweet tale,turns sour following a butt-grabbing incident by her escort.

The picture had elicited wild rumors and innuendoes-with some speculating that she's having an extra marital affairs with the guy whose hands was on her backside.

Omotola finally opens up in a phone chat and clears the air about the rumours.

“People have insinuated all kinds of things and read numerous meaning to what was nothing but an innocuous picture taken of me and a member of my new management team at the Grammys. The picture was an innocent one, signifying nothing.

I have been married to my husband for 15 years now, and I say this loud and clear that I have never cheated on him, and would never do so ever! Remember I said in an interview I granted you in 2009, that yes, I have been tempted numerous times to violate my marital vows, but I have always resisted the temptation to do anything that would bring dishonor to my marriage and my children. If I told you – as a popular actress that we have not been tempted, I would be lying to you. But should one sacrifice all what one has built, nurtured and worked hard to establish just because you want to indulge in some ill-motivated affair? No. I don't believe in that. I count myself blessed to have married a perfect gentleman, a man who has supported me throughout my years in the industry, and is still there, as a rock of Gibraltar. My husband is a rare find, and no amount of temptation will ever make me cheat on him.

So the notion or the rumor that my haters and nay Sayers have spread to the effect that the guy at the Grammys was my boyfriend, is ludicrous to say the least. If I wanted to cheat on my husband, would I do that in the open? Would I advertise my boyfriend for everyone to see and at such a public function? Just analyze that logically – would that be a commonsensical thing to do?

This rumor is really a sick one and I'm offended. My husband is my soul-mate and I will never soil or put that trust in jeopardy – no matter what and the extent of the temptation. It is not worth it.” 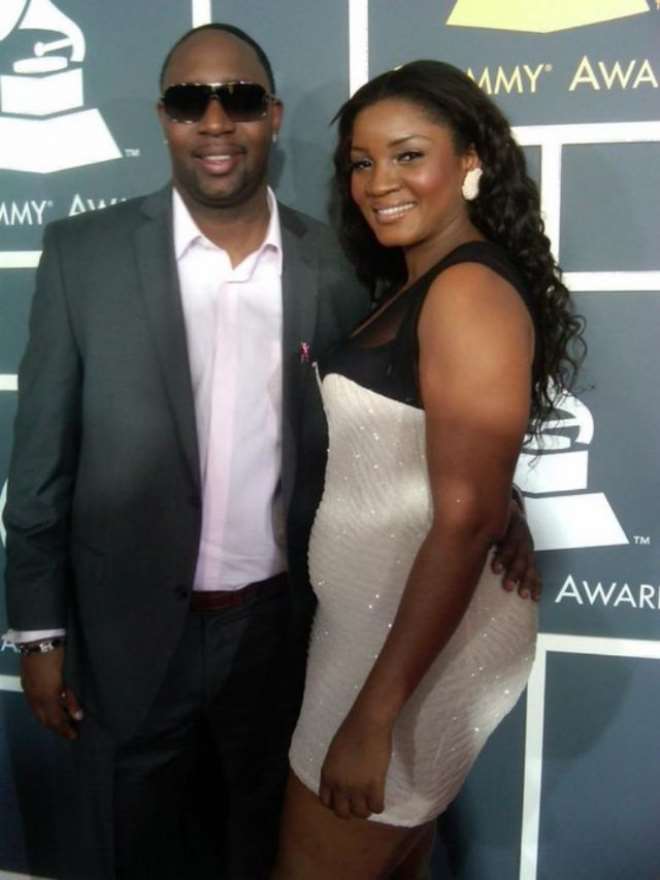