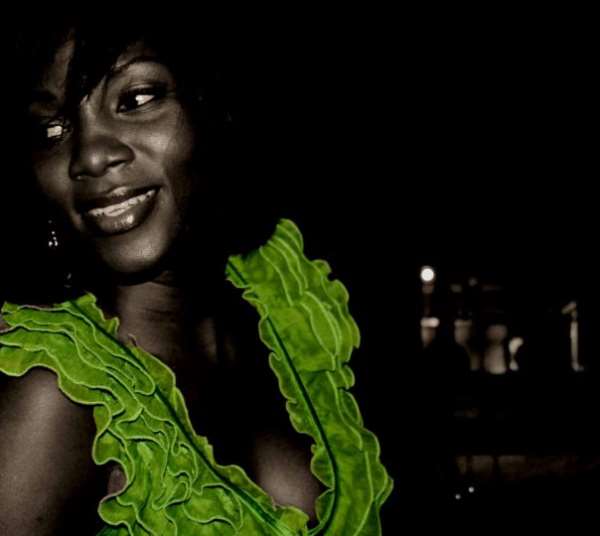 Oprah Winfreys show tagged ''most famous people in the world'' had actress Genevieve Nnaji being aired as africas most famous actress.
yes!!!

According to information from Oprah.com, Nollywood's Genevieve Nnaji was featured on The Oprah Winfrey Show in the episode 'Meet the Most Famous People in the World'.

Nnaji who was referred to as the “Julia Roberts of Africa” on the show was said to be chosen due to her wide appeal across the African continent and all over the world. A montage of photos and a video clip from the movie Bursting Out featuring Genevieve were shown as her various career highlights were mentioned.

I haven’t said NPP is Majority in Parliament – Bagbin clarif...
44 minutes ago