"Echoes From a Distance" by King Joe Okechukwu 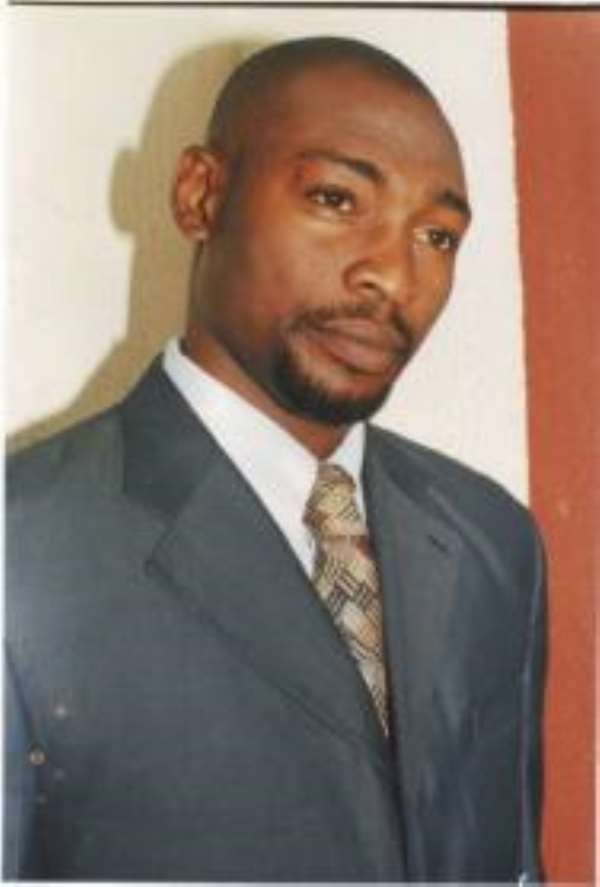 To the scores of female fans who are wondering the reason why star actor King Joe hasn't graced our silverscreens in such a long while, here is the answer. The Ring of Fire star voluntarily stepped aside the movie industry to explore more personal grounds and develop other venues of communications. Schooling, books, television projects and music have kept him busy for the past two years.

"Echoes From a Distance" - Xlibris Editions- is a collection of 101 wisdom quotes and notes penned by the actor in which he shares his views on marital and romantic relationships on issues like maturity, mental slavery and responsibility. The book is meant to inspire, move and challenge men and women to not only think and talk, but also practice what is preached. For more information, please go to www.myechoes.net.

The Falling Apart star has also put a priority on schooling. He has just completed a course at the New York Film Academy at Universal Studios in Hollywood, California.
In other news, the shooting of his reality show kicked off on May 8th 2009 and he has entered a recording studio for the preparation of an 18-track cd.
His tall frame and dark looks are surely missed, but the anticipation of his return is worth the wait.

King Joe is married and the father of two young children. He currently resides in Burbank, California.