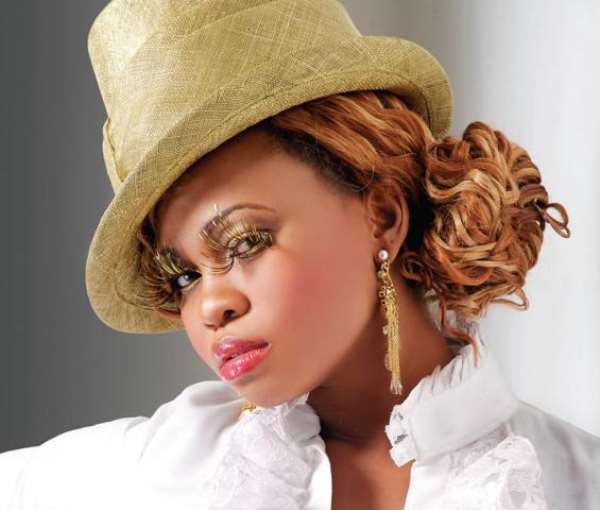 Goldie Fans of popular songstress, Goldie who may have thought that she has relaxed may have to think again as 'M&M' can disclose that the sensational singer has just released a remix version of her hit track, Don't Touch and a video to complement it.

The dance song, which is off Goldie's last album, Gold , was produced by Sarz, and made a debut on an online music portal recently. Although Gold was released last year, the singing star is at present slugging it out in the recording studio in preparing a reloaded version of the album which will feature the remix of her previous hits and new ones.