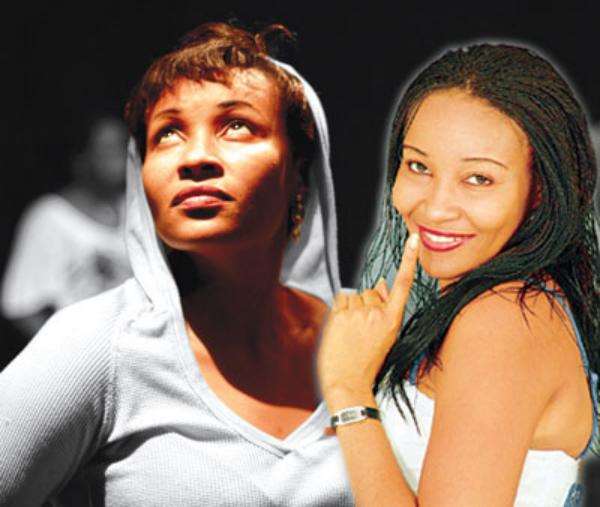 The long awaited movie “Ghetto Dreamz” based on the life and times of late Dagrin has hit location. According to Barrister Ope Banwo of stingomania, he said the sole aim of producing the movie is to preserve the late Dagrin legacy for posterity, to raise fund for his family and most importantly to finance the Ghetto Dream foundation in order to help aspiring young artiste to achieve their dreams.

The production commenced over the weekend in the renowned Ghetto city Ajegunle where most of the shots were taken. The movie will feature the talented Doris Simeon Ademinokan who will be playing Dagrin girlfriend in the movie, along side Kunle Afolayan younger brother, with Cameo Appearance from late Dagrin's father and manager.

The movie is said to have some scenes on the final burial of Dagrin and it will be premiere on cinemas all around the world before April 22nd before is finally released into the market. 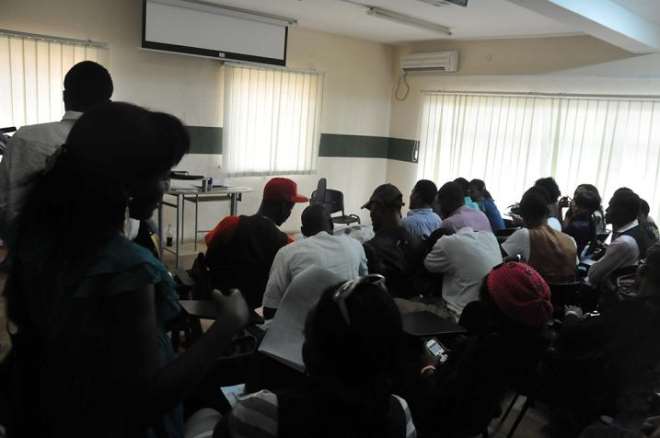 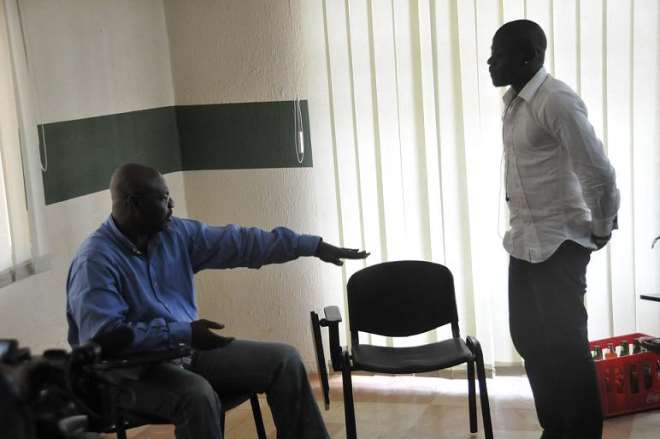 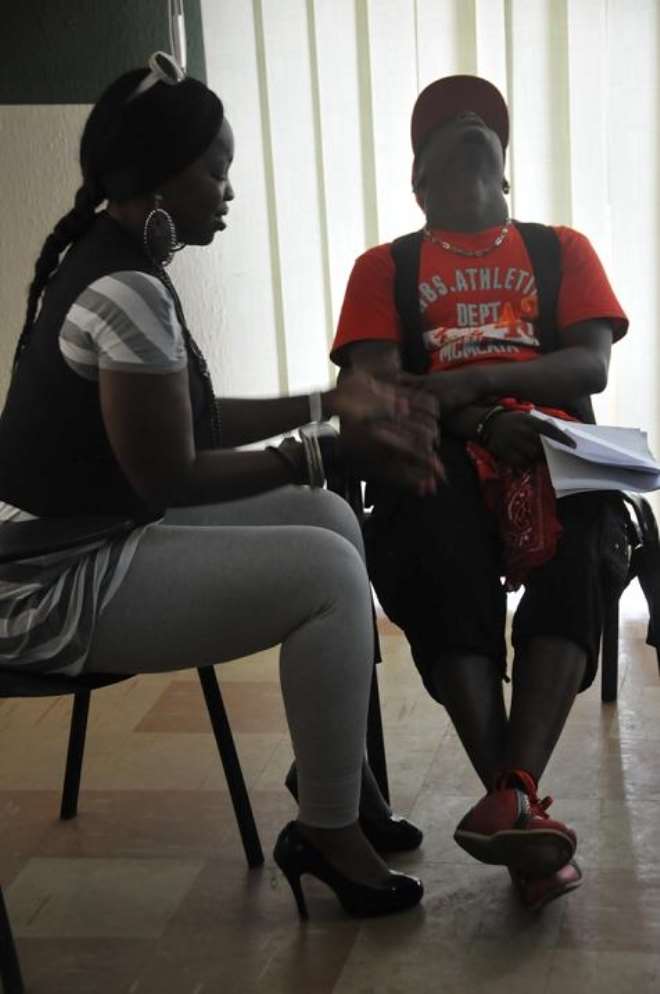 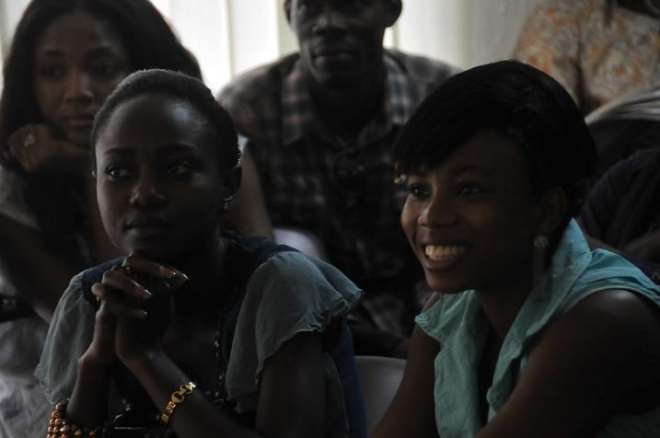 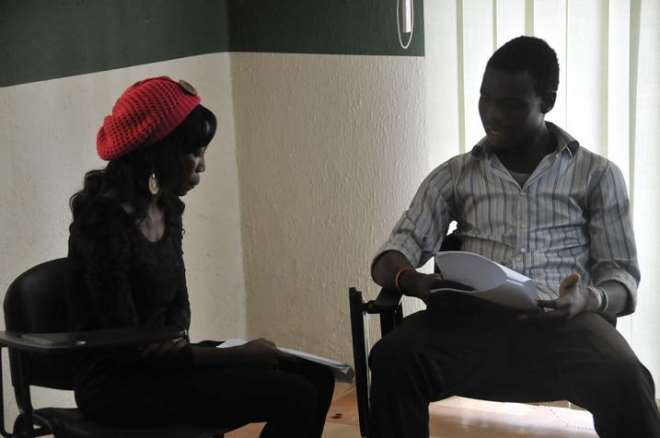