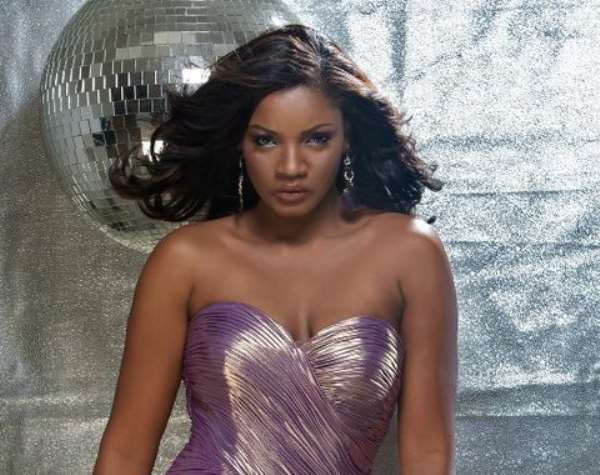 Omotola Ekeinde, the Private Storm star is on cloud nine recently. The glamorous actress walked the red carpet at the 2010 Grammys and at that same time, in faraway Hollywood, signs a 15,000,000 naira deal with Turning Point Pictures to star in the upcoming movie 'Ties That Bind". Omotola is billed to star alongside two Hollywood stars who are yet to be revealed by the production.

The story of Ties That Bind is about Adobea, Buki and Theresa are three women from different walks of life bound together by a similar pain; the loss of a child. In a destined meeting in a small village in Kroboland, the women journey together to redemption, love, life and forgiveness as they renovate a dilapidated clinic for the villagers.

The film, with its compelling storyline will be shot this spring in Ghana, and at the helm of affairs is auteur after the likes of Abrahamo Sissako, Ousmane Sembene; Leila Djansi. The multimillion dollar movie brings together some ace cast to include John Dumelo, David Dontoh, Khareemar Aguiar, among others.

Kofi Adjorlolo who has been banned by the Ghana Film Industry also makes an appearance in the film. Sinking Sands Star, Ama K Abebrese also makes a return to the big screen in the picture.

www.Nollywoodgists.com say, Congrats to OmoSexy on all these wonderful achievements. she deserves every bit of it. Hollywood, watch out for Omotola Jolade Ekeinde. 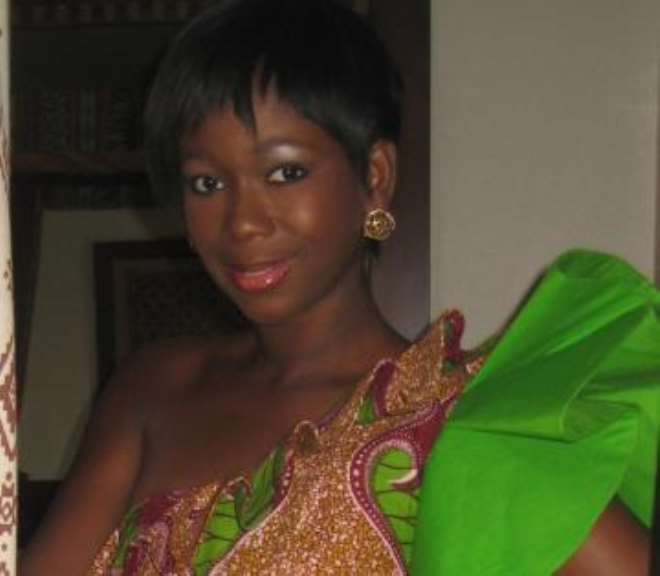 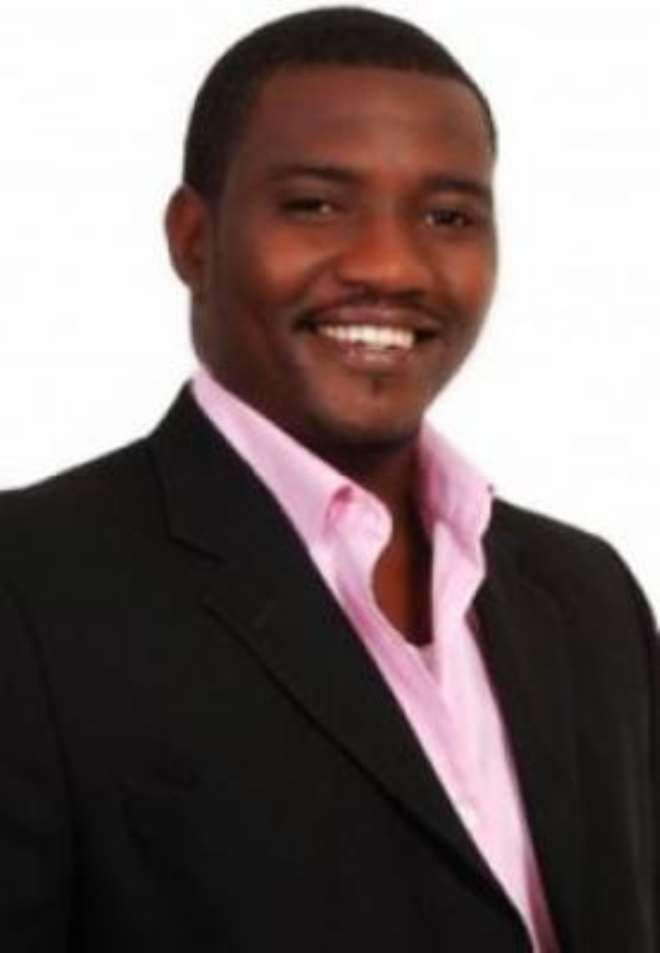