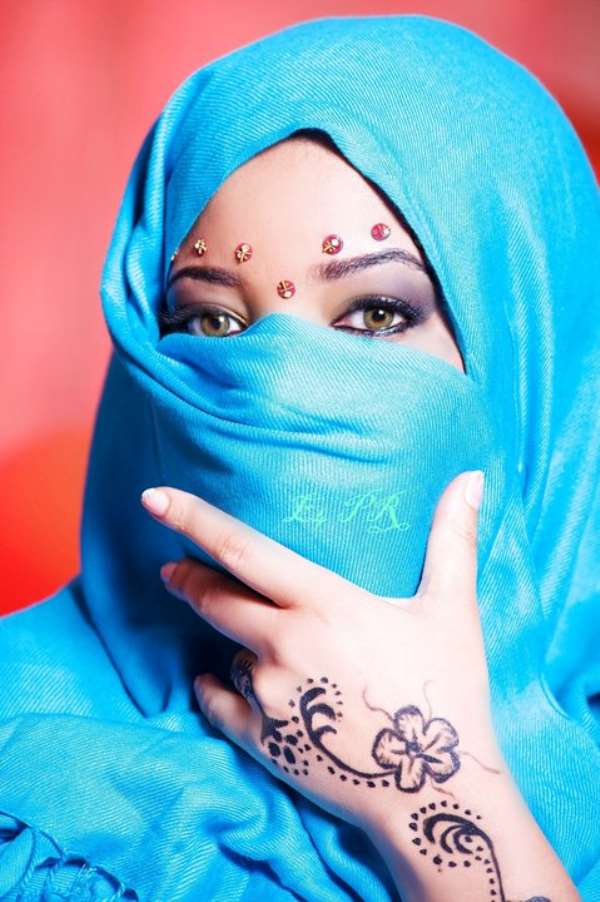 For Nollywood actress and Glo ambassador, Monalisa Chinda life goes on but not without a word or two for her ex-husband,Dejo Richards who recently got married to another woman.

In her reaction to the way her ex-husband showered encomium on the new wife, Monalisa says ” The whole story is laughable, I am happy for the new couple in town.

In response to another question on what she felt the day she got information and BB pings on the wedding of her ex, she smiled and told the reporter “I didn't feel any how,honestly, I am happy for him,I don't feel anyhow,good luck to them.

The crack in Monalisa Chinda and Dejo Richards became obvious in 2009 shortly Monalisa was paid millions of Naira by Telecmmunication company, Globacom. She was endorsed among other Nollywood stars endorsed as glo Ambassadors.

There was accusation and counter accusations from both parties over greed. While Monalisa disclosed that her husband relied so much on her income and also was on the habit of beating her, Dejo Richards alleged that his wife was 'money drunk'. According to him, Monalisa is misbehaving because of the money she collected from Glo. He also said some producers and single actresses in Nollywood are bad influence on his wife.