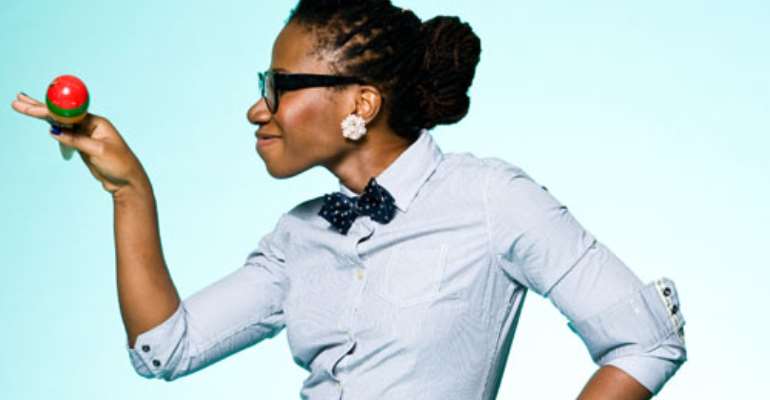 Award winning musician, Bukola Elemide popularly known as Asa who rarely talks about personal issues, not to talk of the 'marriage' subject, has revealed the kind of man she could romantically be involved with.

On a recent edition of the 'Teju Babyface Show', Asa says 'a short man' is a 'NO' for her – after the comedian quizzed her repeatedly.