Kidnap in Nollywood: The bizarre act on the actors 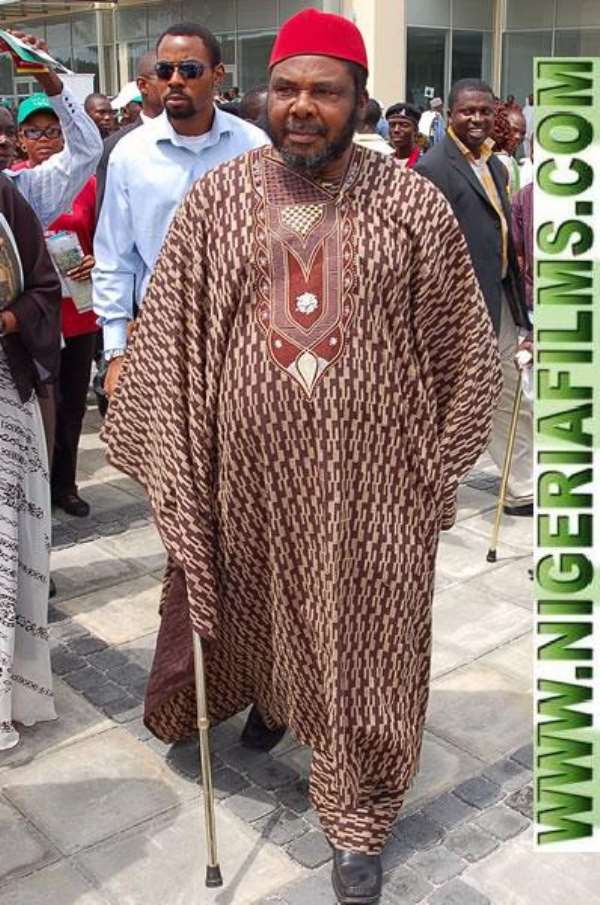 •Abductors heighten Mr. Ibu's tension, cut contacts with him as he fails to beat ransom deadline

Nigeria is a country where the word 'anything goes' holds true. Most events especially negative ones are always treated with levity by the government until it becomes an issue. It was with this same attitude that some group of Niger Deltans in their way of getting government's attention to the underdevelopment in their area resorted to kidnapping. First, it was targeted at foreigners working in oil companies. Later, it switched targets to Nigerians of any category, whether rich or poor. There is always a ransom for everyone.

The scourge, which has assumed a frightening dimension, has found its way into Nollywood. Like a horror act, the actors in Nollywood are so often involved in kidnap since 2009. The scourge and epidemic creeps from one actor to the other. But unlike the make-believe in acting where they die quite so often and wake up to act another script, this is not just an ordinary act. It is an act of life and death, and it is real, and not funny on the targets of the odd and bizarre act played out by other actors whose target is not fun or entertainment but money and callousness.

In the past two years, some prominent Nollywood actors have been victims of kidnap. But the most despicable of all is the current incident where the family members of comedian and Nollywood act, John Okafor popularly known as Mr. Ibu were seized by the gutless men. Quite unlike the way Ibu makes people laugh, this act doesn't call for laughter for a man to have his wife and a baby in the den of kidnappers. In fact, they acted like kind criminals when they released his two children who were initially taken alongside their mother and a baby.

Sometime last year, comic actor, Nkem Owoh (Osuofia) was on his way from an engagement along the Enugu-Port Harcourt expressway when he was abducted. Osuofia was in the kidnappers' den for over a week before he was released after paying an undisclosed amount of money. Unconfirmed rumour said the state government was involved in the payment. While Nollywood was still recovering from that shock, veteran actor, Pete Edochie was also on his way to an event at Onitsha when he was kidnapped. Also, the amount paid by the Anambra State government was not disclosed. The traditional chief regained his freedom, after spending some days with the abductors.

While the world was celebrating the birth of another decade, in Enugu State, on January 4, daredevil kidnappers invaded Ibu's Agbani road residence and abducted his wife and three children; two boys and a girl. They later released a boy and the girl but held on to the actor's one-year old son and his wife. The kidnappers initially demanded N50m but when the actor cried out that he could not afford it, it was reduced to N6m. Ibu is in agony at the moment because he still cannot afford it. He is now calling on the federal and his state government as well as public spirited Nigerians to come to his rescue. “The deadline the kidnappers gave me has expired and they have cut off all communication links. I'm afraid for my wife and baby. They were abducted over a week now and all those I ran to for help abandoned me to my fate. Please, I need help because I do not want my family to die. With all my contributions to my state, it still hurts that they abandon me at this trying moment of my life. I'm just an entertainer and not a moneybag. I need help urgently,” Okafor lamented.

While condemning the act, former president, Actors Guild of Nigeria, Ejike Asiegbu said: “ The act is condemnable. I think we live in a society where people are no longer appreciative of what we are doing. That it is happening to Nollywood actors is nothing special. They are human beings first of all. But I thank God that it has been stopped in Abia State and I am calling on other South East governors to toe this line. They have to do more. To be candid, I am not happy about it not because they are actors but because they are human beings. We have to be more cautious on the issue of security. They should fish out the perpetrators. We hope that things would be better. The abductors need to ask themselves what they gain by their actions.” 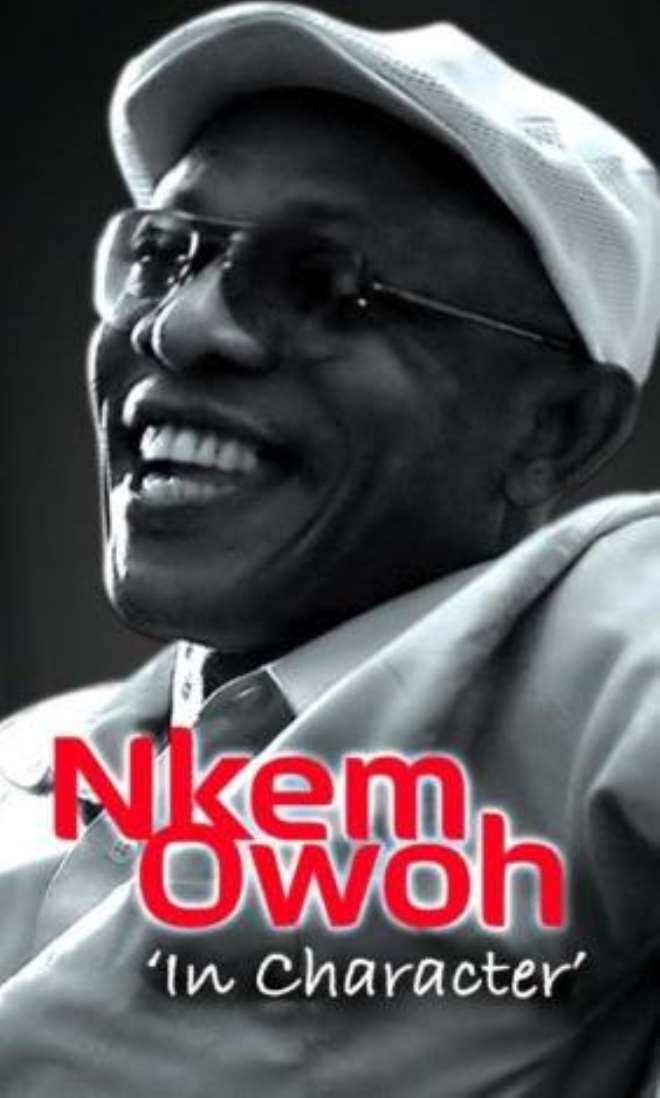 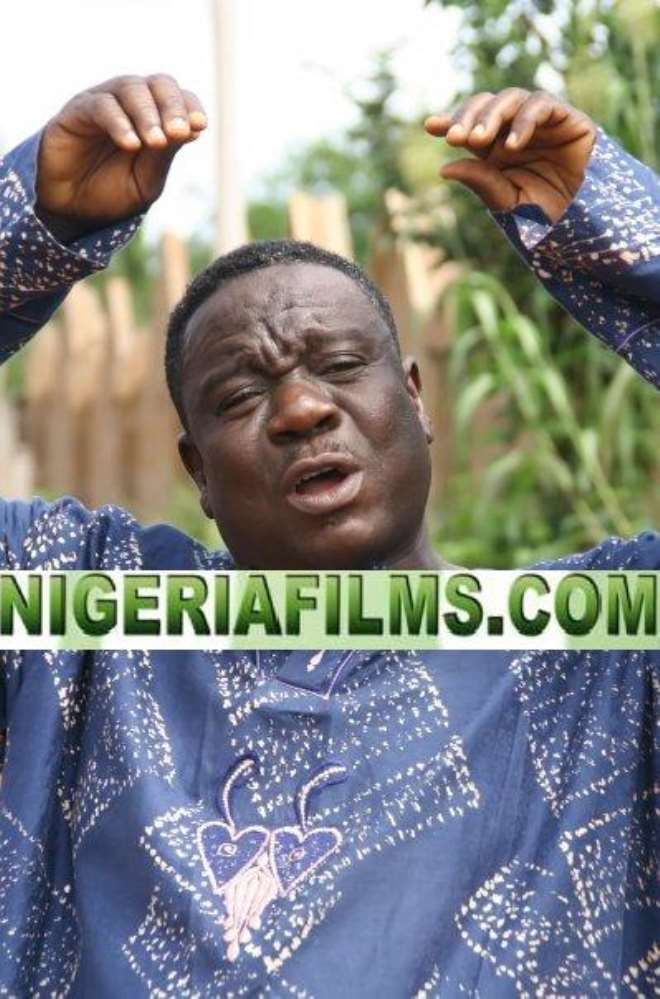