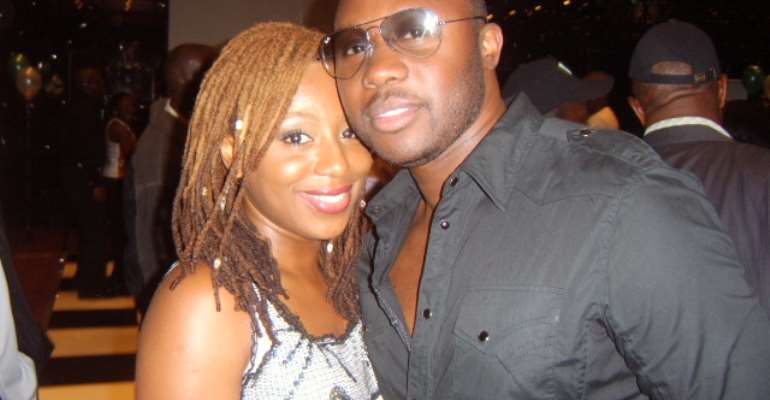 BARING a last minute change of heart by Dakore, the wife-to-be may have waved the movie industry bye-bye as her father-in-law, Harry Akande, has got the actress to promise the family not to act again. “As long as she's married to my son,” R source quoted the billionaire businessman and politician.

For long, the businessman never approved of the four year relationship between his only son, Olumide Akande and the actress, afraid that a scandal could break if she continues acting, thereby tarnishing the image of the family.

“He never had anything against the lady, he was just worried she might be scandalised in the future'', added the man who was privy to information from the Atlanta meeting in November.

The man, however, needs not fear again as the actress promised not to do anything to tarnish the image of the Akandes, just as she agreed to stop acting.

Dakore said this much in United States during the couples introduction. It was a full house and right before the many eyes, the groom-to-be asked the actress' hands in marriage on his knees.

The fairy tale wedding will take place in Lagos next weekend.

For a while now, the actress has not appeared in any movie.

Question of the day:

If you were in her shoes would you rather stop your carrier for marriage or vice-versa?