It’s always a breath of fresh air to see quality work churn out of Ghana in West Africa, which is why we have become super-excited here at TheAfricanDream.net about the music video of Gladstorm Kwabena Akwaboah Jnr., the Ghanaian musician popularly known as Akwaboah.

We first saw Akwaboah’s video titled Sanbra which was premiered on his YouTube channel February 9, 2020. Sanbra, the Ghanaian Akan language for ‘Come back‘ or ‘return‘, was blasted on repeat by the crew here at TheAfricanDream.net as we couldn’t help watching it over and over.

Don’t get me wrong, we were granted exclusive privilege to listen to the audio months back and thought that was good enough to prepare us for the video, but nope, the video is a completely different world. Yes, the audio was a blast but the video is the bomb and the visuals are nothing but scintillating and audibly enticing to the listening ear and watching eye.

If you ask me I will say Akwaboah has arrived at finding himself in the Sanbra music video. His past videos and songs have been awesome but with this new work, it’s as if the dude is trying to out-dude himself, something evident in the ways he keeps getting better with time.

So Sanbra, by the way, is a single the singer-songwriter released to commemorate Ghana’s ‘Year of Return’ which doubles as a soundtrack to the country’s future ‘Beyond the Return‘ activities — both events marking quatercentenary since the advent of the transatlantic slave trade that saw the first Africans forcibly sent to Virginia in the now United States from Ghana.

A unique element of the song is the use of Trumpets at the beginning. Trumpets in the traditional Ghanaian setting are a means of announcing the gathering of people for usually an important message.

Like in the audio, the trumpet blows five times for a stretched period, something Akwaboah tells TheAfricanDream.net is “representative of the five oceans [Pacific, Atlantic, Indian, Arctic, and the Antarctic] of the five geographical areas of the globe, namely Europe, Asia, Africa, America, and Oceania. This call to gather is, therefore, being made to everyone in the diaspora from literally all corners of the Earth to come back home to Ghana and in the larger sense — Africa.”

The video captures the sights and sounds of Ghana and gives you the wow-I-didn’t-know-Ghana-is-this-nice vibe in the process. After watching this video, one might be left with the feeling of wanting to explore Ghana some more.

Visually inviting images from scenes in the video that sell Ghana’s rich cultural diversity and tourism potential include a display of some iconic sites and histories of Ghana. Its vividness is expertly brought to life through world-class directing by Mr. Set Miah who ensures a perfectly synchronized masterpiece with each frame woven together by culture, heritage, history, and love for the motherland.

Renowned visualizer Bob Pixel who is also an ace photographer curates emotive elements through this video with the tasteful drone shots that explode into visual volcanoes heating with sweet imaginative lava the entices your subconscious beyond what your naked eyes sees in the video. Like they say in the Ghanaian Pidgin English — ‘massa abeg make you naa pop the video‘ — which in English simply means: ‘just check out the video for yourself.‘

Unconfirmed rumors point to the fact that Sanbra might get a pan-African remix featuring artists from other countries owing to the fact that Akwaboah has described it as his love song to Ghana, desiring to extend this brand across Africa and the world. Well, we will be on the lookout to bring you confirmation if this remix thing happens.

For now, all we can say is that this video has a promotional value that will resonate with people connected to Ghana and Africa, especially those in the Diaspora. But enough of all this talk already, TheAfricanDream.net now invites you to watch and share Sanbra by Akwaboah, 2010 winner of ‘Songwriter of Year‘ award at the Ghana Music Award. 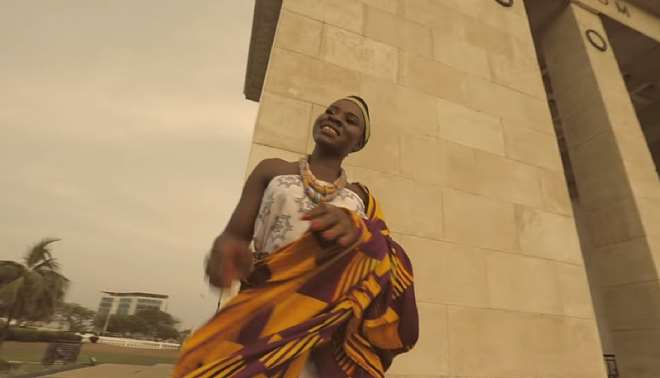 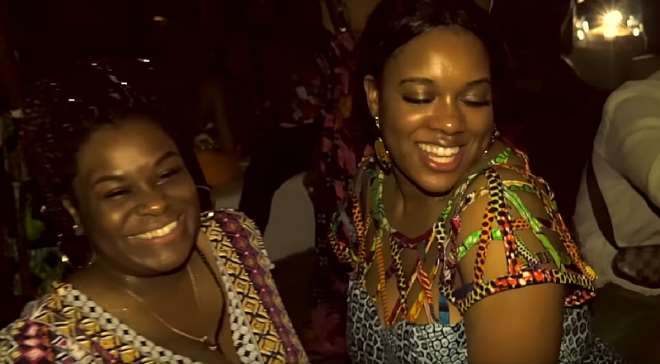 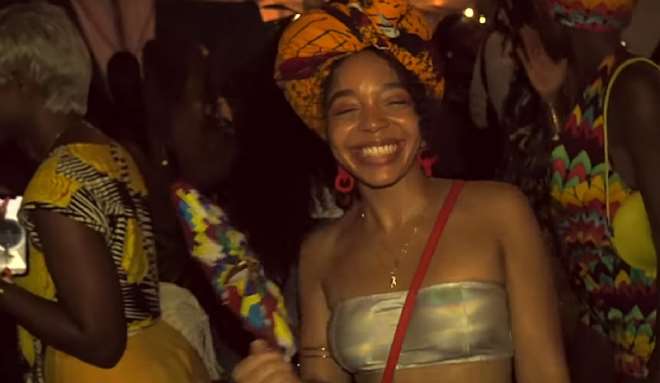 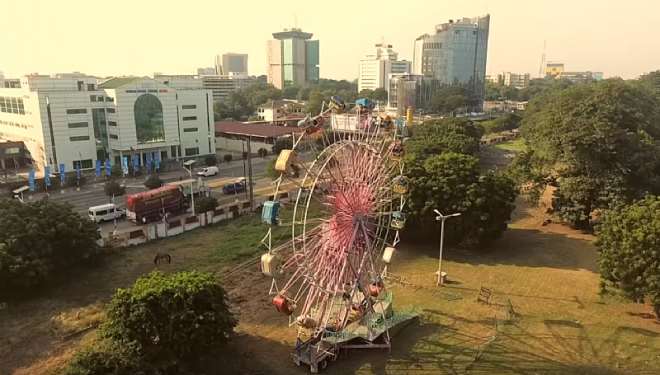 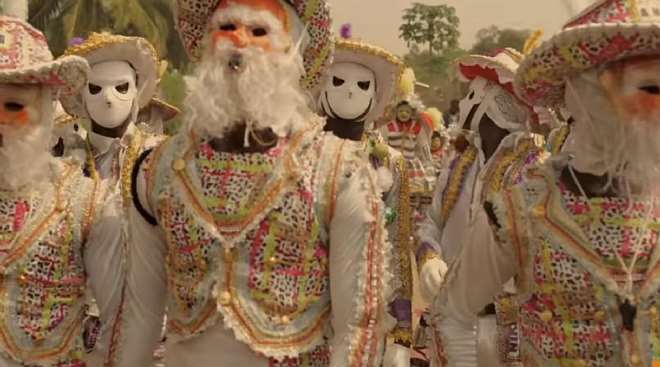 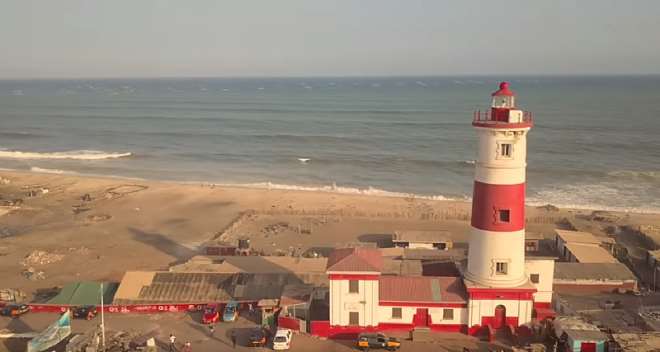 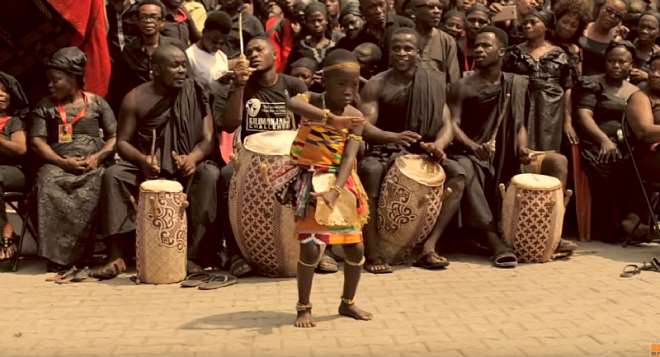 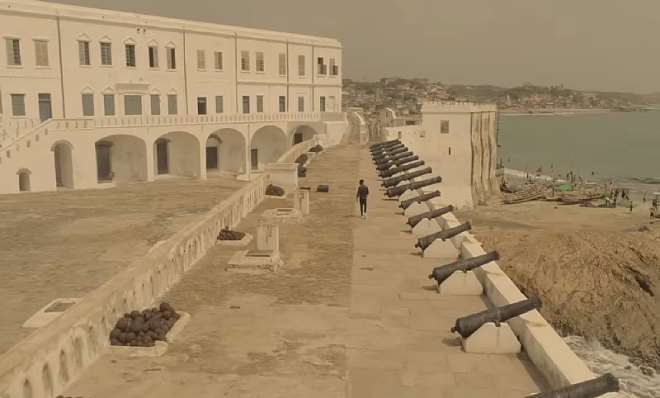 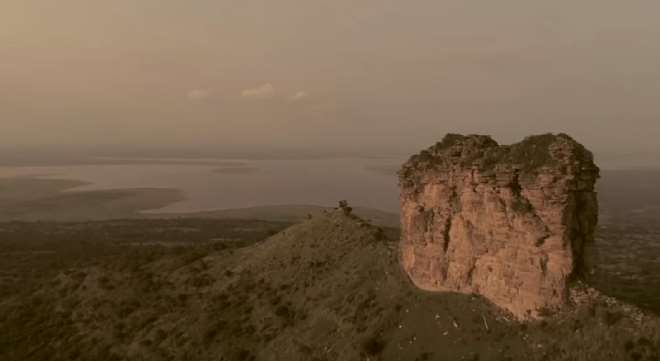 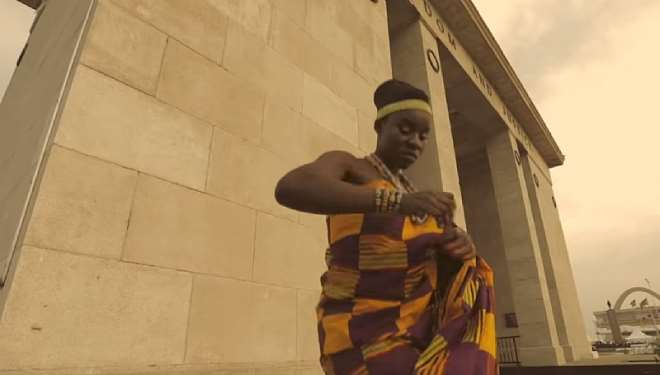 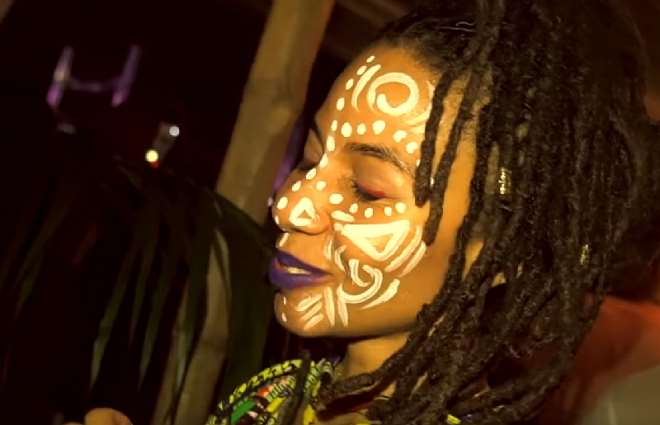 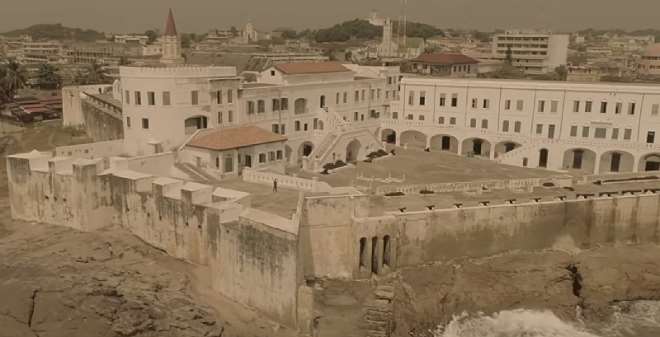