Bryt FM's news anchor Atesem Hemaa, known in real life as Grace Afumwaa, is out with her first single dubbed Calling. The song features Eastern Music Awards East Side song of the year winner, Koo Kyei and Sean Khare it's a classic high life which talks about a lady who has refused to answer her partner's phone call after she suspected him of cheating.

Atesem Hemaa, is looking at getting into the mainstream music scene under the management of *Ohemaa Records* alongside her radio and TV job after this song and believes _Calling_ will take the nation by storm. 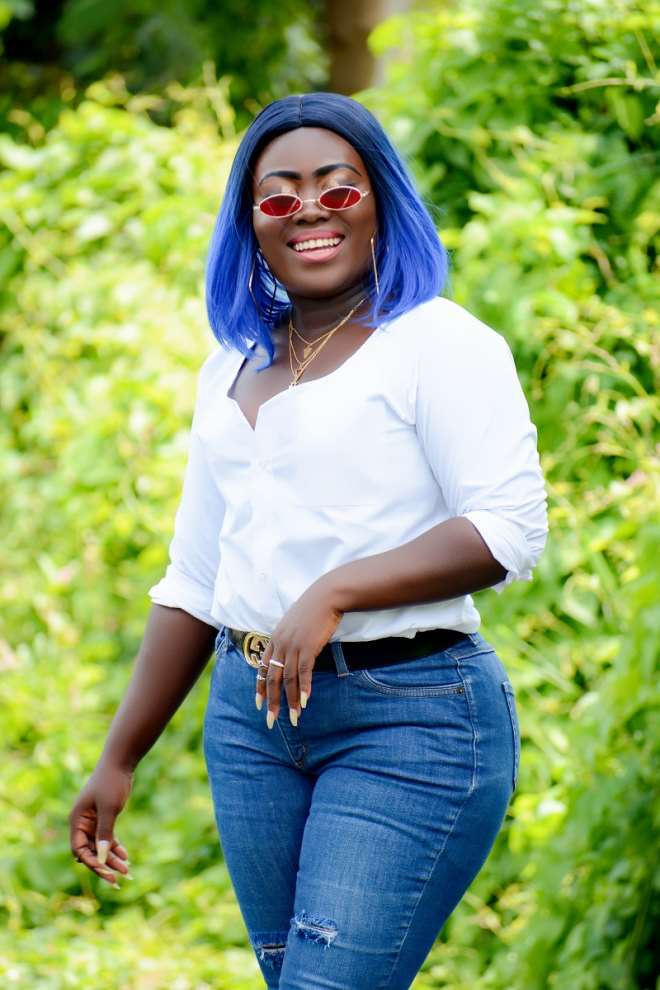