Afro-pop star Ashleye Scarlette is back with one of her most vulnerable releases to date. “Nikuamini” is a standalone single from the singer based on her personal experiences.

The new track, her first of 2019, is an impactful dance-tinged ballad that puts the emphasis on Ashleye Scarlett’s expressive vocal tone as she flits between airy breathiness and powerful, sweeping belts. Lyrically, the song relays the artist’s sense of assurance and focuses on a relationship that might end in sorrow despite her putting her trust in it -- “Nifanye Nikuamini,” she sings -- and shares how the singer wanted to hold onto it even though she knows that it was something she needed to turn away from.

A deep Afro-pop track, “Nikuamini” is a tempo-shifting dance song that puts the focus on her synergy as a vocalist. It seamlessly flits between the breezy tones of the vocalist and her gruffer deliveries to create a vibrant soundscape soaring with shimmering synths and groovy beats.

The music video for the song bring even more focus on the theme as portrayed in the lyrics with the director capturing scenes of the singer having a conversation with the said lover then back solely onto the star, doing away with the flash and flare often associated with the world of pop and instead pans over the normal union of a couple in argument. 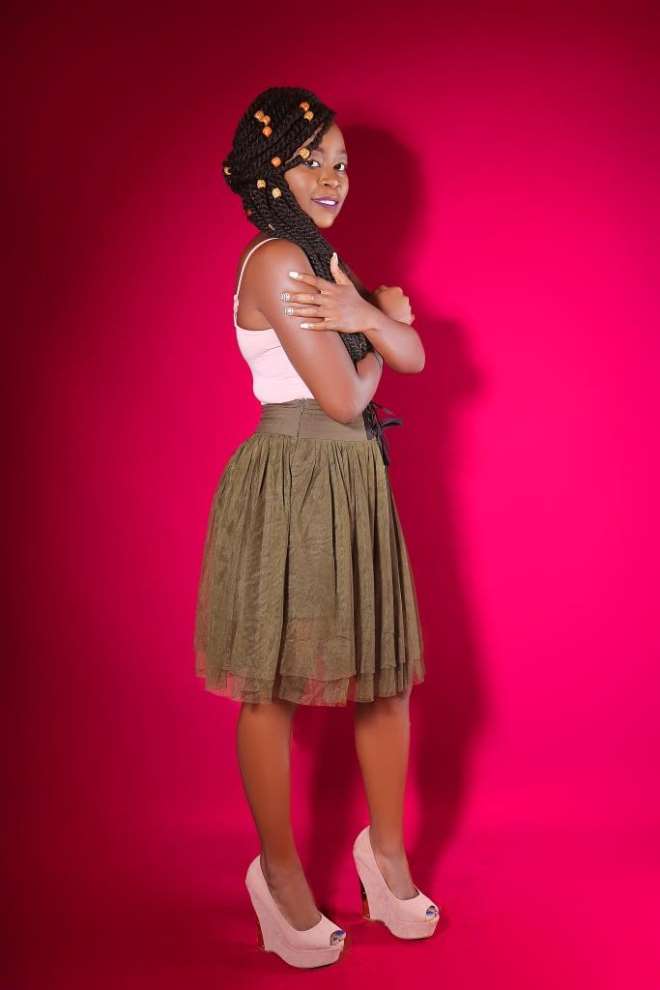 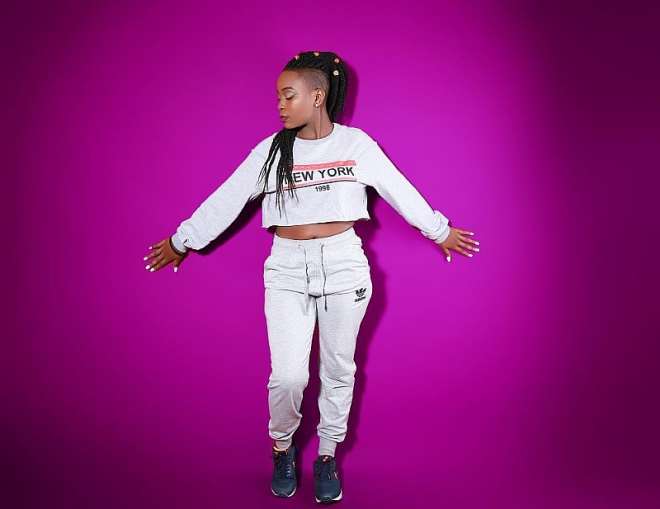 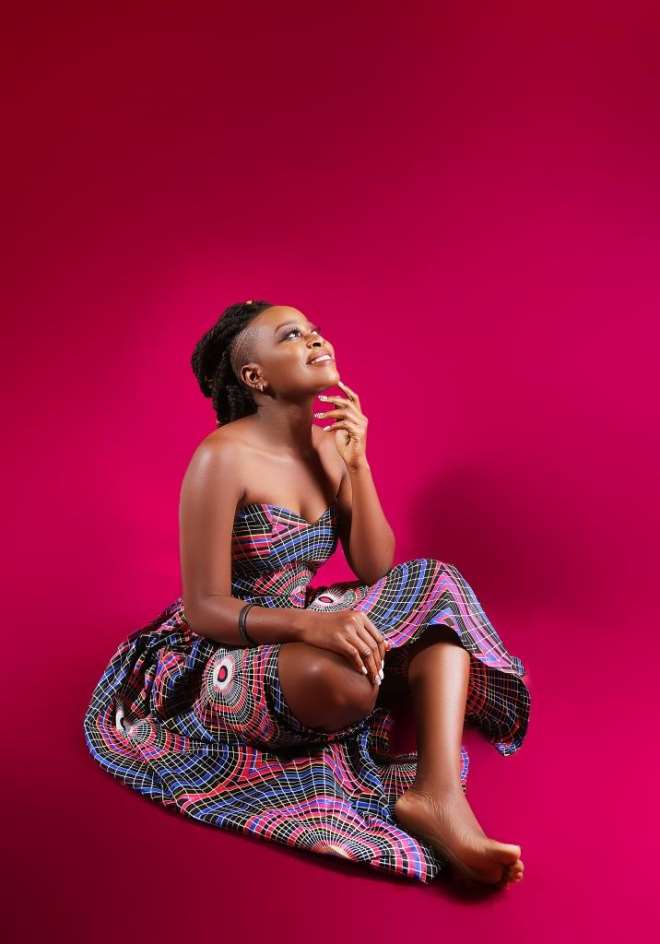 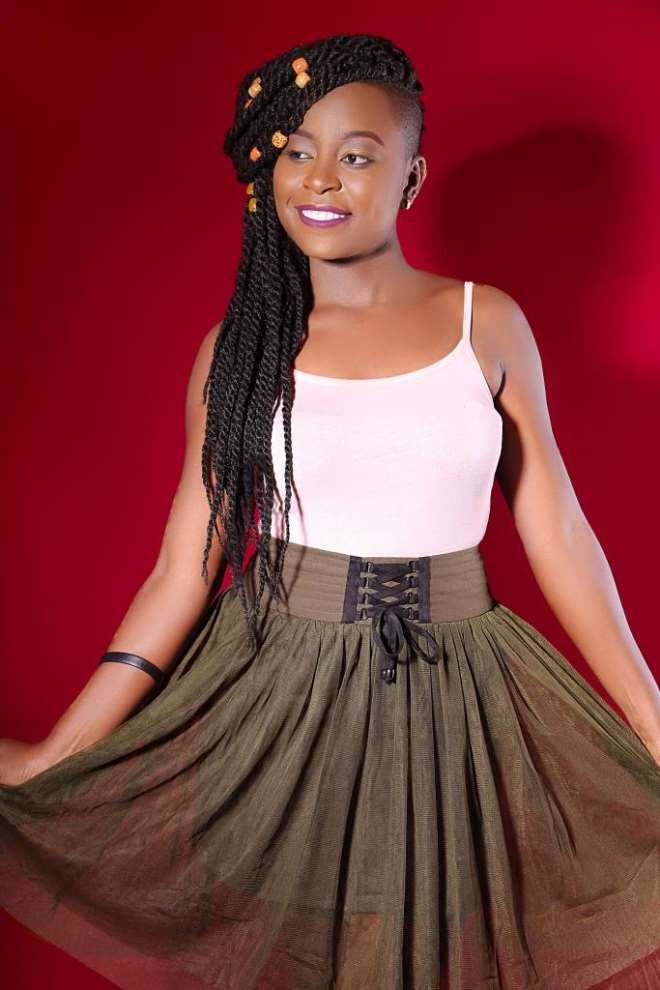