5 Sleep And Health Myths You Should Stop Believing 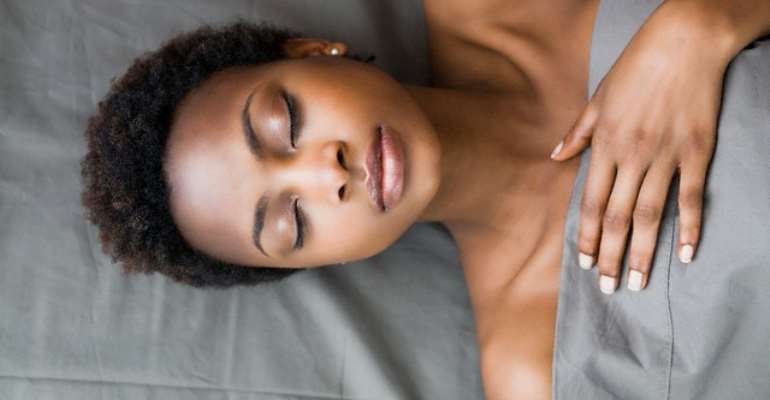 When it comes to the world of sleep and wellness, there are a lot of “shoulds,” so much so that keeping track of all the myths and recommendations out there can be pretty exhausting.

But there are some myths that are patently untrue, and we’re here to help. Let the debunking begin.

1. Breakfast is the most important meal of the day.

Chalk this one up to pervasive marketing from companies such as Kellogg's and Quaker Oats, which have had a vested financial interest in you chowing down on what we now think of as breakfast foods. The truth is, if you aren't ready to eat something right when you wake up, and you’re more of a mid-morning snack or early lunch person, there is nothing wrong with.

2. A lack of sleep won’t affect your long-term health.

Very wrong. If you aren’t getting enough sleep, you put yourself at risk for developing type 2 diabetes and cardiovascular disease and it could lead to considerable weight gain and depression.

3. The older you get the less sleep you require
The CDC generally recommends the same amount of sleep for people ages 18 to 60 -- seven or more hours a night. As people get older the change in recommendation is negligible. Seven to nine for people ages 61 to 62 and seven to eight hours for 65 and older.

4. You must get eight hours of sleep every night.
When it comes to sleep, it’s not one size fits all. "A person's sleep need is genetically pre-determined," Michael Decker, an associate professor of nursing at Case Western Reserve, told Shape."Some people need a little bit more, and some need a little bit less."

5. You can’t have an evening snack.
Too much food or eating too quickly can disrupt your sleep, but actually, a light snack that is a source of tryptophan can actually help you sleep. Look for something with carbs and protein ca such as cereal and milk or some toast.