Can A Parent Discriminate Against The Child? 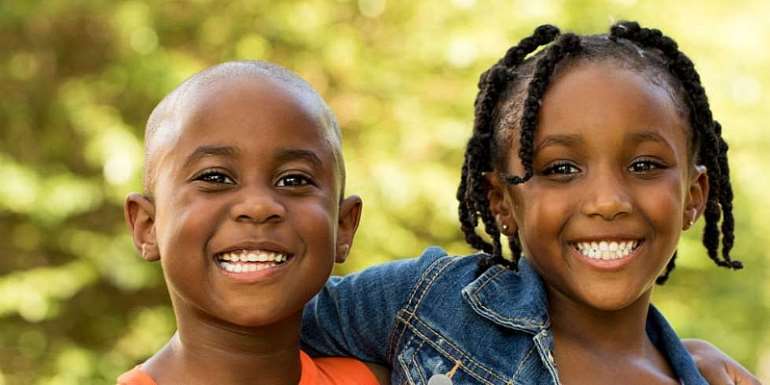 Often time’s discrimination is envisioned outside the home. Having read the story of Joseph in the Bible and how his brothers hated and wanted him dead led me to write up this piece. The genesis of the hatred was because Jacob loved Joseph and visibly showed his greater affection for his son than to the rest of his eleven children. The question to be addressed is: ‘Can a parent discriminate against his or her own child?’

As Unconscious Act
Discrimination can be meted out unaware by parents. A parent might not necessarily say it aloud, think or act deliberately but it still happens.

How it Ensues
Parents sometimes single out one child and handle him or her specially for different reasons. It may be due to the fact that the child is good academically or comes out as confident as the rest of her siblings. It could also be a strong liking for a particular child. Again a mother or a father may have a special bonding with one child just to retaliate for the behaviour of the spouse. Whatever the reason may be, the bottom line is that no parent should discriminate against any of their children.

Dangers of Discriminating at Home
Such a child may suffer from the following:

Overview
The essential fact is that each child, like any individual, has unique abilities and talents. There is nothing like a dull or an unproductive child. It is without doubt that some children may need extra care, support or encouragement in order to get things done. For instance, some kids may struggle to pick up the normal ways of learning, playing or doing certain activities while others easily get things done. The role of parents is to study their kids in terms of their abilities and what they can or cannot do well and give them the needed support so that they can live up to their full potential.

It is not right for a parent to give less attention to their child because he or she does not perform well academically for instance. Neither is it right for a child to be given different disciplinary treatment from another if they have both committed the same wrong. Is possible for a child to be discriminated against in their own home and by their biological parents? The answer is, yes, it is very possible. Some actions may be deliberate while others may not. It is vital for parents to love all their children because each one has a unique ability which requires their parental guidance, direction and support to live their full potential. Keep being the greatest mother and father to all your kids because they each deserve to be treated as such.

Be strong — Isaac Adongo consoles Bawumia with a cow for mot...
19 minutes ago

One wife one man is not in the Bible, every man will marry 5...
41 minutes ago