5 Signs Of A Childish Adult 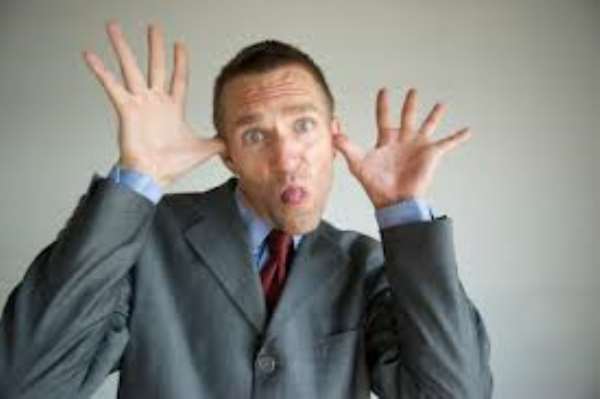 Poor Impulse Control
Children tend to be impulsive when they are hurt or mad – they speak recklessly or take impulsive action without pausing to think about the consequences. Adults that mimic such behavior when reacting to issues show signs of emotional immaturity. Adults are typically better at self-control and understand themselves enough to calm themselves and resist the impulse to act before they think in a given situation. This is not to say that adults don’t occasional have ‘slips’, but this happen less with an adult than a child.

Need to be Center of Attention
This point speaks for itself. It’s safe to say that an adult whose priority is to always be the center of attention still has some growing up to do.

Lack of an ‘Observing Ego’
Emotionally mature adults have outbursts, but what’s different about them is that after their outburst, they soon after realize, with their ‘observing ego’, that their outburst was inappropriate. They can see with hindsight and admit that such behavior was against their value system. On the other hand, children have not yet been able to internalize guidelines for respectful behavior and develop a value system. As a result, they don’t have the ability to judge when their actions are out of line and thus blame others. Adults whose behaviors are in line with this child like response can be considered childish adults.