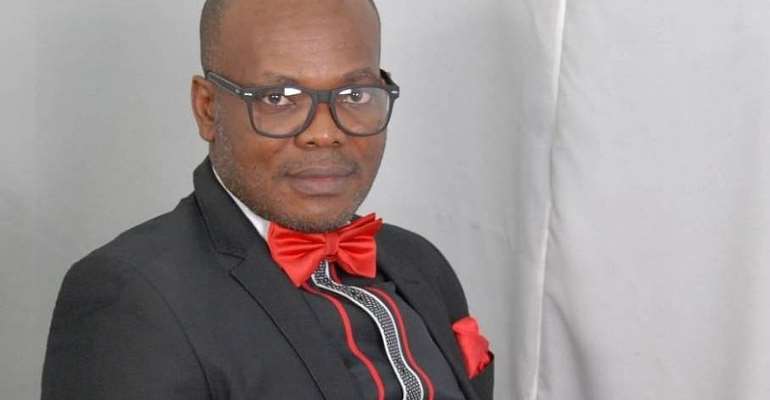 Ahead of the second edition of United Nations Fashion Week and Awards in Dubai, United Arab Emirates, the organizers have revealed that there will be 30 accomplished philanthropists for the awards at the event.

Member representing Ehimembano/ihitte Uboma/Obowo Federal constituency of Imo State at the House of Representatives, Deacon Chike Okafor, 5 Nigerian Senators and 2 wives of state governors including Mrs. Eberechi Suzzette Wike, wife of Rivers State Governor, were amongst the global awardees who were described as perfect, according to the President of Face of the World Organization, Hon. Nwabueze Buchi George.

Buchi George said that the awardees were carefully picked with regards to their humanitarian activities especially in the area of education for less privileged children, adding that he is looking forward to a wonderful outing at the event which will be taking place from October 20 to 23, 2016.

“Fashion still remains the main thing”, he said, while making it clear that the awards will not steal spotlight from the main reason the event has been put up.

“We already have designers from around the world warming up for the event which is almost here and we are working so hard to get things going the way they are supposed to be. We also have classic runway models on ground as well as others that will be coming in from other countries to grace the event.

“Dubai will witness a confluence of global fashion designers and models and it will surely be an unforgettable experience”, he said.

The United Nations Ambassador also added that there is nothing like a point of reference for the designers and everyone will be operation in an atmosphere ruled by freedom, creativity and fashion.

“It’s not a showcase of dinner wears, seasonal wears or cultural wears. It is a showcase of freedom, creativity and fashion. We expect to see something and everything because I see designers coming with their culture, style and fresh creations.

“For me, I want awesomeness and nothing more”, he concluded.

[email protected] still remains the official email address where interested participants could send in their profiles as screening has commenced since July 2016.

United Nations Fashion Week and Awards [UNFW] celebrates artistry, and honors excellence in fashion and style. It is globally produced and managed by Face of World Organisation, an initiative founded by a team of goodwill and United Nations Ambassadors, with the sole aim of using Fashion as a means for cause campaign.

The event is which is tagged ‘The Gulf Edition’ is expected to feature fashion exhibition; gala, ball and dinners; live charity concerts; awards, super model search, pattern/sketches challenge and after fashion party, will be kicking off on the 20th of October, 2016, rounding off three days after on 23rd at Dubai, United Arab Emirates. More information are on the event’s official website, www.unfw.org .