10 Important qualities worthy guys should have

By Beauty and Tips 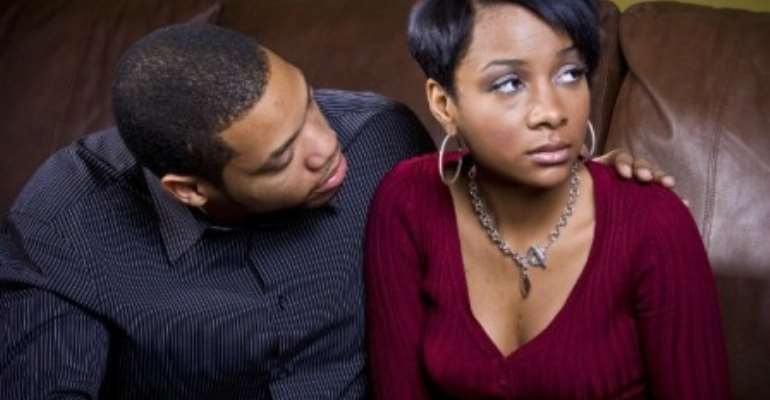 When you are searching for that someone special in your life, it's always a good idea to have in your mind some the basic qualities that you think would make for a good match. While you shouldn't write anyone off, simply because they don't tick all the boxes, there are some traits that will make a man stand out against the rest. So, what are the things that separate the men from the boys and the good guys – from the bad? Everyone will have their own opinion on this, but here are ten qualities that we think will show you if a guy is worthy of your love.

1. He's going to be faithful
Even if a man does tick all your other boxes, if you can't be sure that he won't be seeing other people behind your back, that alone is enough to kick him into touch. You can never be one hundred percent sure that a guy will be faithful, but if you know that he's got a history of cheating, you might want to give this man a miss.

3. He's a gentleman
Being a gentleman covers so many different things, but you will be able to spot one by the way that he shows you respect and consideration. The clues are in things like holding the door open for you, not swearing in front of you, and pulling your chair out for you when you sit down. They are not big deals in themselves, but these things say a lot about how he is likely to treat you in the future.

4. He's consistent
Even if he's not perfect, and who is, it's still good to know where you stand. You should know that, whatever else happens, your man will always stand by you and support you, and you should be able to feel safe and secure with a guy. What you don't need, is a guy who is all love and kisses one minute, and in need of anger management therapy the next!

5. He has a mature outlook on life
Another quality of a worthy man is his maturity. That means that he takes his responsibilities seriously and he doesn't go into a panic at the first sign of trouble. Maturity doesn't mean that you have to start dating older guys, but you don't want a man who still acts like he is at school. A worthy man will know how to have fun, but he will be mature enough to stand on his two feet and to take life seriously, when he needs to.

6. He's always honest
A truly worthy man will always be honest with you. He won't make up stories to impress you and he won't lie about where he was the night before; he'll also be reliable and be there for you when he says he will. Sometimes his honesty might take you by surprise, but at least you will always know exactly what is going on his mind.

7. He has a sense of humour
As well as all these serous qualities that a worthy guy needs to have, he's got to be able to make you laugh too. He will take things seriously, when he needs to, but he won't take himself too seriously. A relationship needs a good sprinkling of laughter to make it a successful one and a worthy guy will be able to make you smile, even when you feel down.

8. He's loving and attentive
A man also needs to have a sensitive side, and to be able to be gentle and caring with you. He needs to be able to tell when you are not happy and to want to do something about it. He certainly shouldn't be someone who cares for no one but himself and he should be more than willing to put you first sometimes.

9. He has a positive attitude
You also don't need someone who is going to bring you down every time you see him. A worthy man will to to look on the bright side of life and will have ambitions and dreams. You will also find that positive people are more fun to be with, because they are more likely to smile and look for the good in any situation. They can also inspire you to become the best person that you could possibly be.

10. He's spontaneous
A worthy guy will also be able to surprise you, in a nice way, sometimes. Things like honesty, reliability, and integrity are all great qualities to have, but you don't want a guy to be boring. Surprise romantic gifts, and last minute vacations, are the kinds of things that keep a relationship alive and fun.