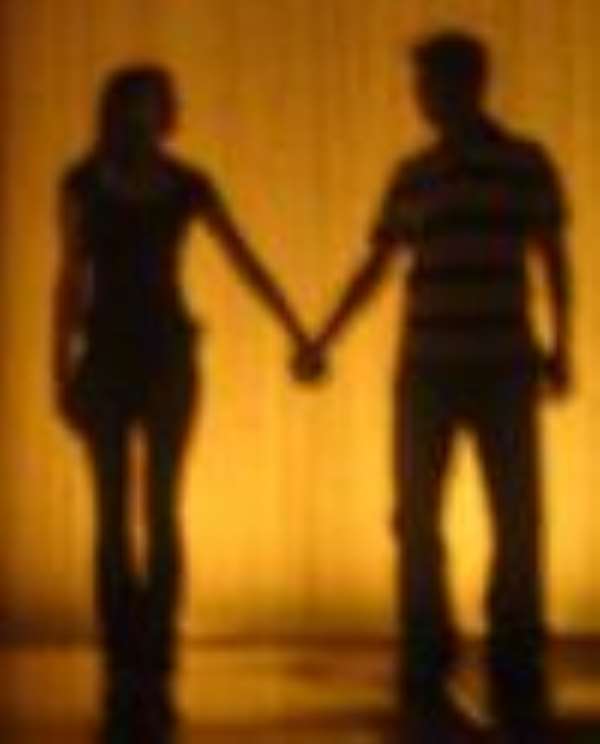 Hello, thanks for joining in this conversation…! Today, I like us to learn something about long distance athletic racing, and the bearing it has on relationships. While in High school, I used to do a little bit of athletics. I remember racing a few times in 4*400m, 100m and 5000m.

Fortunately, I performed pretty well in all…especially on the long distance competitions! Apart from the fact that I had quite long legs and an enduring heart (which could survive stress for longer periods), I honestly believe I had an ingrained understanding of long distance races that many of my colleague athletes didn’t have in my high school.

My understanding about running long distance was that, without learning to pace my energy all through the race, my long legs and ‘lion-heart’ would amount to but a little. The truth nonetheless is that, I hadn’t easily come by this rather ‘simple looking’ understanding!

The following then is my story of how this wisdom for long distance race came about:

It was on the fateful day of 21st March, 1995 at a District-wide athletic competition organized in Volta Region of Ghana that I had to learn this lesson in the most painful way. On this day, I was scheduled to run a 5000m race on the ticket of my vocational training school. Well, had it been me alone, hurray!!!

Unfortunately, I couldn’t be alone and claim to win such a competitive race. I was running with other top athletes from all over the district; the thought of running with all these athletes would have been an average hurdle for me to jump, except that, amongst these other athletes was a gentleman named ‘DOUBLE HEART’!!! I had heard much about him, but this was my first time competing side by side with him. I was taken aback abit upon seeing him. He appeared to have shorter legs than I had imagined and he was definitely weightier than I was.

Few minutes to 08:35am when we were to start the competition, a sharp feeling of helpless fear rushed through my spine when my own teams mate whispered gently into my ears “…you finally get to see ‘double heart’; he is pretty dangerous…don’t be mistaken by his looks…”.

All too soon, the whistle was blown and the journey of 13 rounds (the equivalent of 5000m) round a large field had begun. My usual strategy previously had been to maintain a momentum that kept me neither far back nor at the front, then getting to final two (2) rounds, I increase pace and race to finish first.

Unknown to me, my rivals had a totally different strategy. Apparently, they knew the capacity of ‘double-heart’, hence were psyched up for his ‘wonders’. It was later after the race, while we undressed, that I overhead each of them sharing their previous experiences with ‘double heart’.

In any case, the race started on an unfamiliar note for me; in that, all the racers were running the first five (5) rounds with the speed of a 4*400m runner. Initially I was keeping the pace, then I thought to myself “I wouldn’t compete eagerly now; soon they would all be tired, and I would overtake them effortlessly”. The mistake of my life had only begun. Little did I know that the racers meant to stick to their pace till the end of game. After the sixth round of keeping up pace to avoid been far back, I fell on the race course helplessly gasping for air& hopefully water….!!! I was dying!!! My coach came to strengthen moral, but I had been badly overstretched by men who were racing even in the tenth (10th) round with the velocity of a sprinter.

I surrendered my place on that race, and sat back to watch ‘double heart’ win the race one (1) full round ahead of the other racers. Surprised right? Well, hear this greater surprise: He walked off pitch after winning as though he was just about starting the race! He cheered and waved at numerous onlookers who had come to see him…and guess what’s next, within 10-15minutes, I heard his name mentioned by the announcement team; he was NOT been called for his awards yet, rather, he was to get ready to run 4*400m race!!! I later heard he picked about three (3) gold medals that day (plus all-time best athlete award).

In conclusion then, I ask, how do we pace the energy we possess till end of relationship journey? My secret is, keep things real, simple & avoid giving false impressions which CANT be sustained.A Proverb says ‘honesty is like a kiss on the lips’, so STAY HONEST(it is an ENERGY preservative) for relationships...KEEP KEEPING THINGS REAL!!!