Fascinating Facts About Our Brain 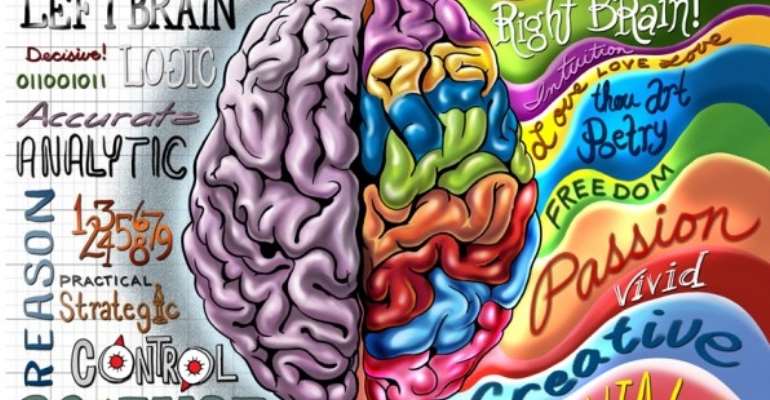 Ah… our brain… a 1.5kg weighing organ that consists of 60% fat. But how much do you really know about it other than the fact that it…well…controls just about anything in your body. Before I hit you with the 10 most fascinating facts about the human brain, I think it’d might be useful to give you a bit of a global tour through your different brain departments and get you familiar with what goes on where, so here we go.

Fascinating Facts About Your Brain

I hope this article was as interesting for you to read as it was for me to write lol. If you have any more fascinating facts about our brain, then do post them below, would love to hear them!