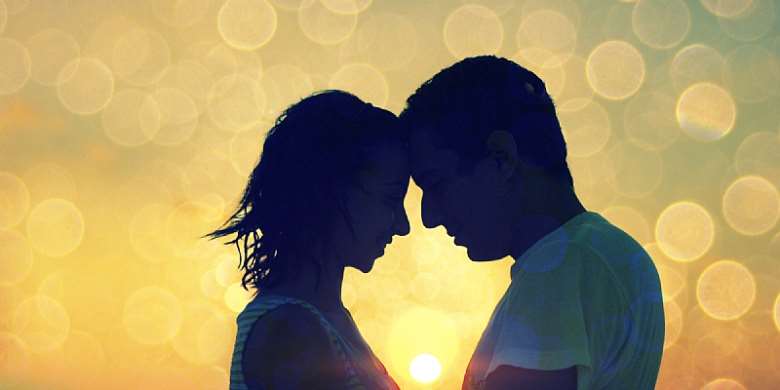 What I hear men telling me isn’t exactly what people may think. They’re thoughtful, concerned, desiring vulnerability and connection, and genuinely interested in their partner. So, on behalf of the wonderful men with whom I’ve worked, I hope they won’t mind if I share a few things they wished their women knew.

1. He’s more than a raging s*x-monster

Most of us tend to think that any male over the age of 16 is walking around barely managing to control themselves and their raging desires. Not true. While, yes, their hormones are increasing and testosterone is linked to s*x drive, most men are able to hold jobs, go to school, hang out with friends, eat at a restaurant, go to a ball game, and so on, without transforming into some sort of slobbering I-can-only-think-about-s*x monster. Men are human beings capable of experiencing a range of emotions and feelings and if you’re only viewing him as only thinking about “one thing” you’re missing out on every other great thing about him.

2. He’s a man of action
A man’s brain is wired for action and physical activity — especially during stressful times, according to Dr. Caroline Leaf.

Men tend to seek a physical way to vent his worries, excitement, and tension through “doing something.” If your partner is suddenly more interested than usual in s*x, find out what’s happening in his life instead of just assuming he has suddenly transformed into some one-track-mind caveman.

Keep in mind, s*x feels pretty great to most men, happens fairly easily due to biological design, and is a way to relieve tension and relax. If you knew of an activity that provided all these great benefits, wouldn’t you look for opportunities to participate in it? And what if this activity also provided you a way to connect with the person you love the most? That’s a total bonus and an experience you would probably seek out often.

Contrary to popular belief, men aren’t stupid. Moreover, he can tell when you’re there with him out of some sort obligation or only doing it to make him happy. Of course there are times when being intimate with your spouse to make him happy is acceptable, but if this is the norm, it’s an aspect of your s*xual relationship that needs attention. After a time, duty s*x becomes less-than satisfying for him because he ends up feeling like he just used someone he loves. I’ve heard several men say they would rather not have s*x then continue like that.

If desire or libido is an issue for you, there are classes, books, and strategies for learning about and taking ownership over this part of your s*xual experience. He would rather you be a willing and enthusiastic partner then just another “checked box” on your to-do list.

In the beginning stages of a new marriage s*x itself generally becomes the focus for awhile. Once the couple begins settling into a routine and life, we sometimes forget about all the daily opportunities we have to connect, physically and emotionally, beyond just the bedroom through hugs and little touches.

I’ve heard many women complain that their man only seems interested in s*x and/or if they initiate any touch at all that their spouse thinks it means they want to get “right to s*x.” When I ask them if they’re taking advantage of other times to be affectionate, many couples say they’re not. This is due to a myriad of reasons — kids, jobs, sleep schedules.

When we relegate touch and affection to just the bedroom, it’s akin to spending the week in a desert, being offered a glass of water, and then being told to just take a sip. It’s difficult to not want more. By making a concerted effort to increase touch and affection throughout the week, many couples find a greater sense of connection, feel less tension, and enjoy a greater feeling of mutual satisfaction.

5. Your body is like a foreign language — and he needs you to help him learn it

If you were asked to fly an airplane, would you know what to do? Which lever would you push? What do all the b*ttons mean? And yet, a lot of women expect their men to know how to interact with their body and “give” them the experience they’re hoping for. By having this expectation, women are essentially setting their partner up for failure and feelings of inadequacy.

Men tell me all the time their greatest desire is to please their partner and to know she’s getting as much out of their intimate life as he is. To do that, he actually needs you to tell him what you like, don’t like, and want more of. Of course there are books he could read and classes he could take, but there isn’t a class out there detailing the specifics of your unique body, needs and wants. So, give the guy a little help, don’t expect him to read your mind, and just tell him. I know it seems simplistic, but it’s amazing how far a little communication will go. You’ll both be glad you did.

In conclusion, recognize you’re married to an evolved human man and not some raging s*x-fiend

While there are a few men out there who fit that description, they are usually the exception and not the rule. And those are the men who aren’t generally looking for long-term relationships anyway. The man you’ve chosen is a complex man with feelings and hopes just like yours and is anxious to do what he can to improve your relationship.