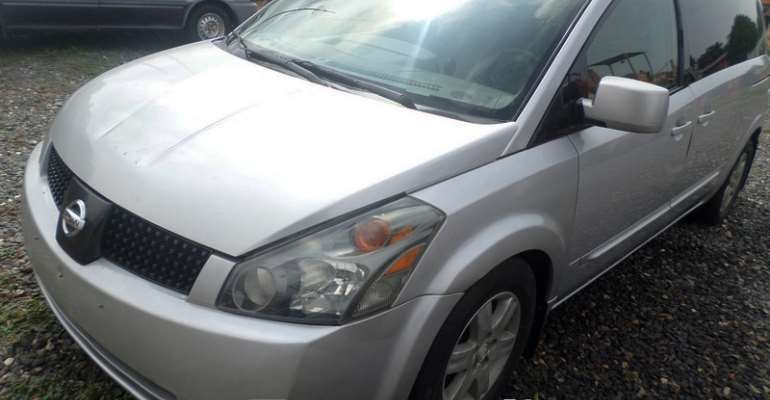 Accra, Ghana, 5Th November, 2015 — What makes Ghanaian shoppers opt for Asian cars? Since the beginning of the decade, Japan’s Toyota has been a steady player in the Ghanaian automotive industry, securing more than 30% of the market share.

South Korean carmakers Hyundai and Kia have recently gained ground; Hyundai is expected to overtake Toyota in sales at the end of 2015. While new and pre-owned East Asian car sales thrive, European car makers have failed to gain any significant fan base, as of yet. One of the many reasons for the phenomenon is reliability, particularly when it comes to car maintenance.

The Consumer Reports’ 2015 Annual Auto Survey has found that Korean brands are gaining popularity in terms of reliability; for the first time ever, Kia has beat Japanese-made Honda in votes. Nonetheless, on Carmudi.gh, car shoppers visit Toyota brands the most, with models Camry (700,000 searches), and Corolla (370,000 searches) being most popular.

To verify maintenance costs across brands, Carmudi surveyed top car repair shops to find the most common car problems and their average costs. Garages are increasingly working overtime to provide maintenance and repair services; in Accra, top mechanics report that they are receiving up to ten new cars per day.

Engine repair is the most common issue confronting mechanics in Ghana. Services for cars with an engine size 1300 to 2000cc are cheaper than those with a capacity larger than 2000cc. Toyota models are among the cheapest because spare parts are readily available and there is an abundance of specialized mechanics. Engines of German-made cars such as BMW and Mercedes are not as affordable to maintain.

Suspension problems are also common, while costs differ depending on the origin, model and age of the car. Newer models have expensive parts and need modern equipment to diagnose and fix problems.

The price of maintaining oil capacity of a car and various replacements explain why majority of cars in Ghanaare not only Japanese Toyota and Honda, but increasingly Korean vehicles with Hyundai. East Asian cars are cheaper to service and repair because the majority fall within the 1300cc and 2000cc engine size bracket.

No government has mortgaged the future of the youth than NPP...
28 minutes ago