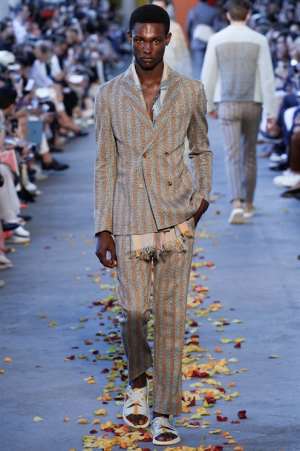 His name is Victor Ndigwe, he's 19 years-old, he's a male model and ain't nothing wrong with that.

Not too long ago he was just like any other aspiring model in Nigeria, hustling for jobs and trying to get into a good agency, until his story changed.

Victor, who isn't the only model in his family, had heard about the Aquafina Elite Model Look competition in Nigeria in 2012, and had decided to sign up with his sister. He didn't get his chance until 2014 when he registered along with thousands of other hopefuls, except his sister who missed out because of school exams.

As luck, or maybe his excellent performance would have it, Victor was selected as part of 13 finalists who got a chance to impress the Elite Model Look international judges. Victor was victorious (talk about a good name), along with a female winner, Mayowa Nicholas.

Together, they got their big break into the international modelling industry, but here's why Victor is special.

After winning the competition, he started out in Milan, walking the ramp for Ermenegildo Zegna andMissoni, the first ever Nigerian male model to do so. He then went on to Paris, where he made runway appearances for brands including Hermès, Balmain, Kenzo and Haider Ackermann!

Victor's success has gained him tons of international attention and loads of female admirers, e.g. an interview with Vogue Italy ...Yaay!

Now Victor Nidgwe will serve as an inspiration to all upcoming models, especially finalists of Aquafina Elite Model Look 2015 this weekend in Lagos.

‎Speaking with Vogue Magazine, Victor said, "I want to inspire other models that have dreams the same way I had them. I just want to be a good example."

Amazing he's already doing that as a teenager!‎ Because, in addition to being an international model, courtesy the Aquafina Elite Model Look Nigeria contest, Victor is still in school, studying Applied Mathematics.

Super stardom seriously doesn't get any better than this. 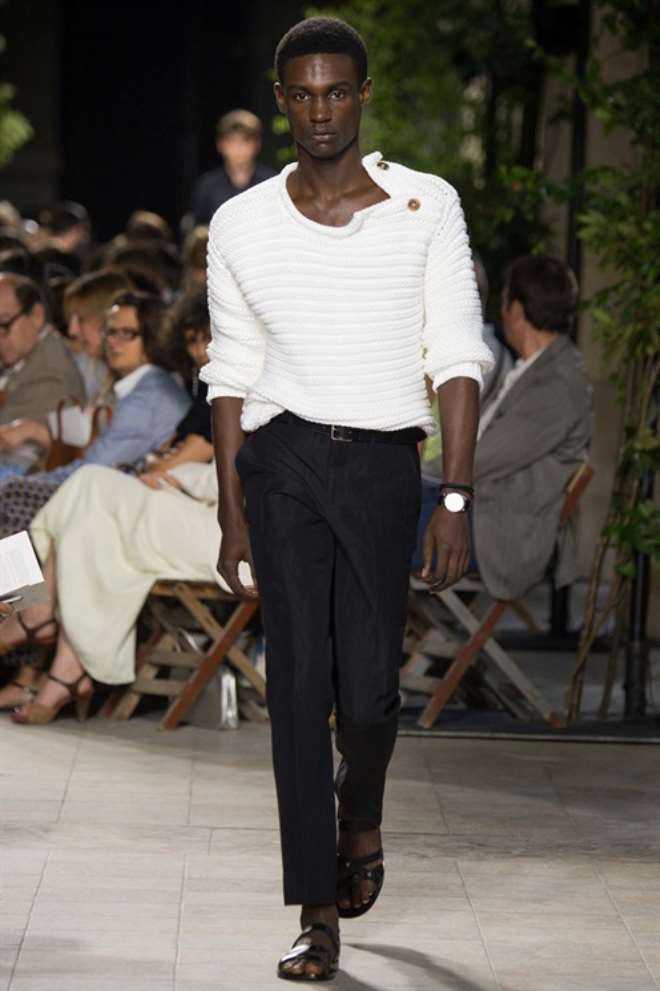 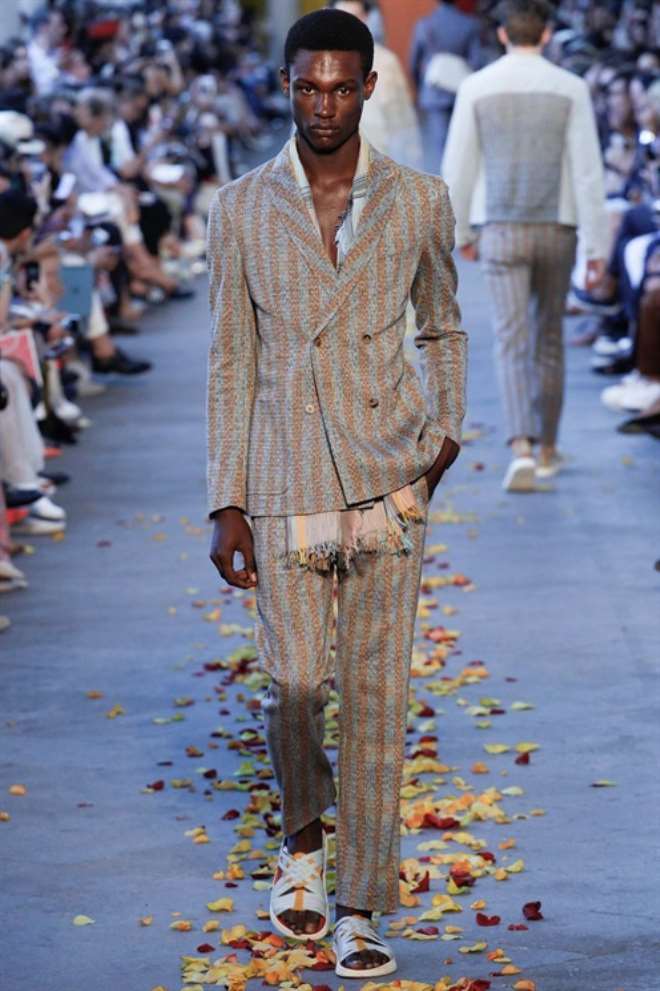 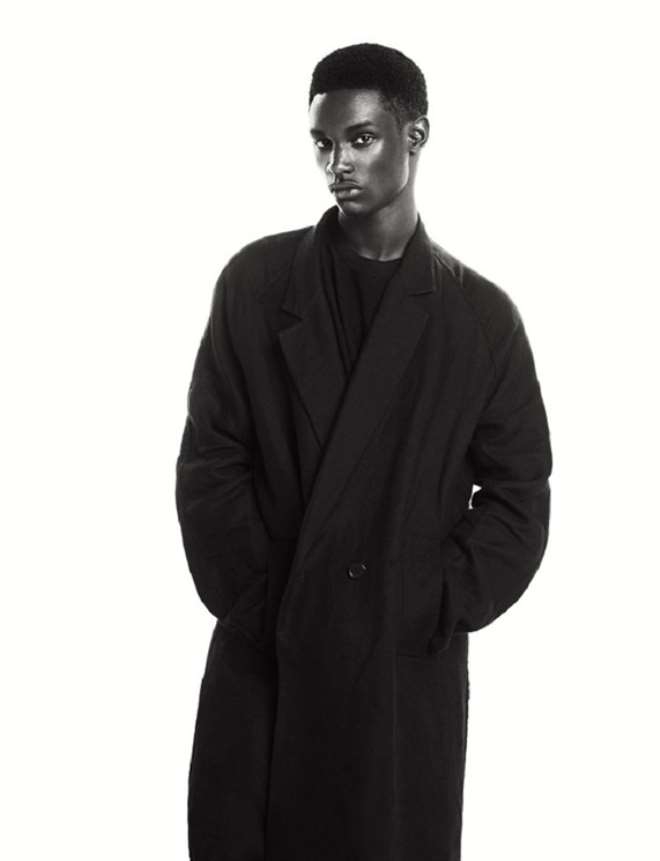 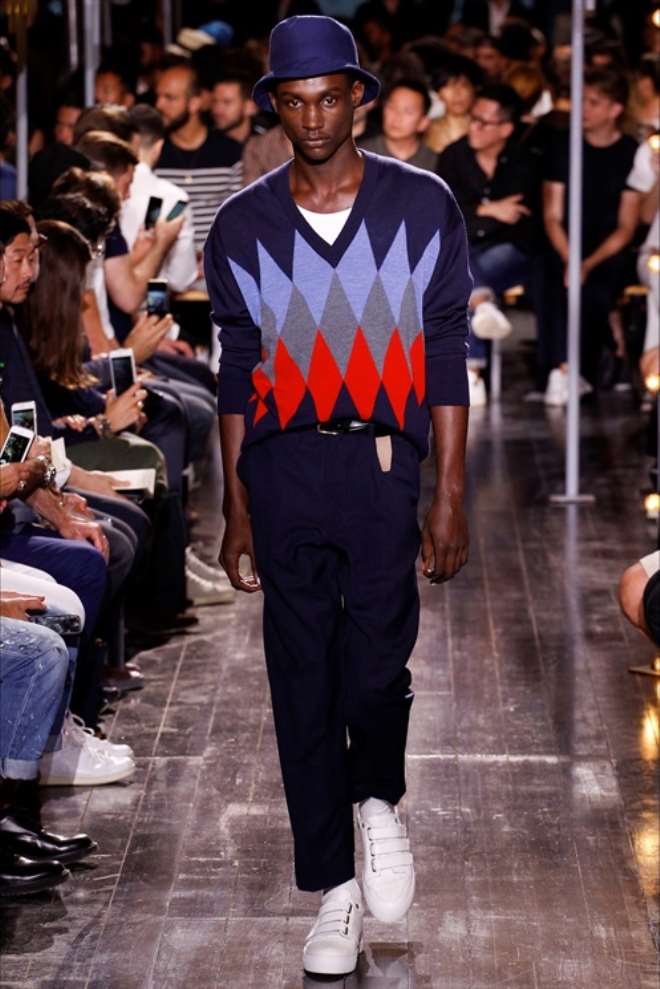 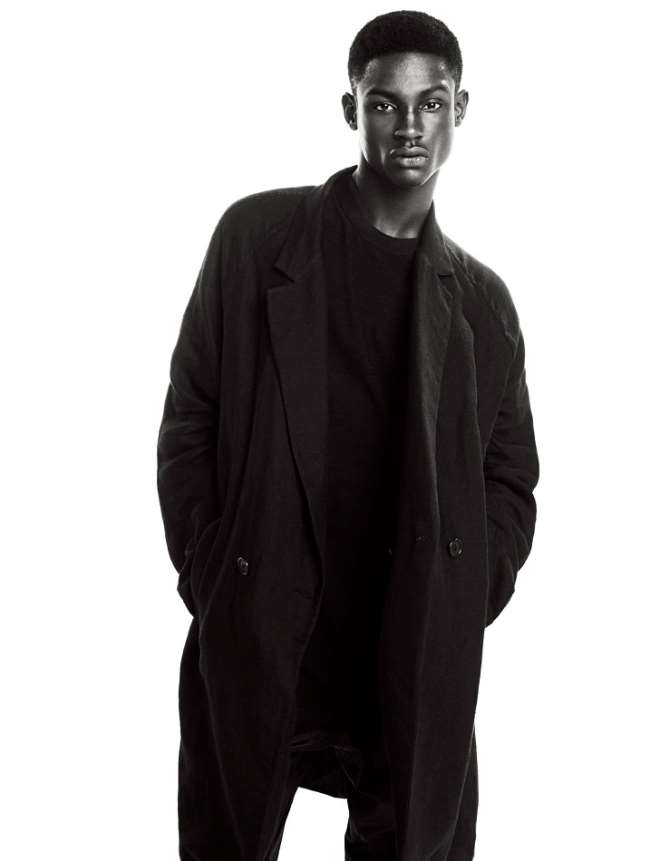 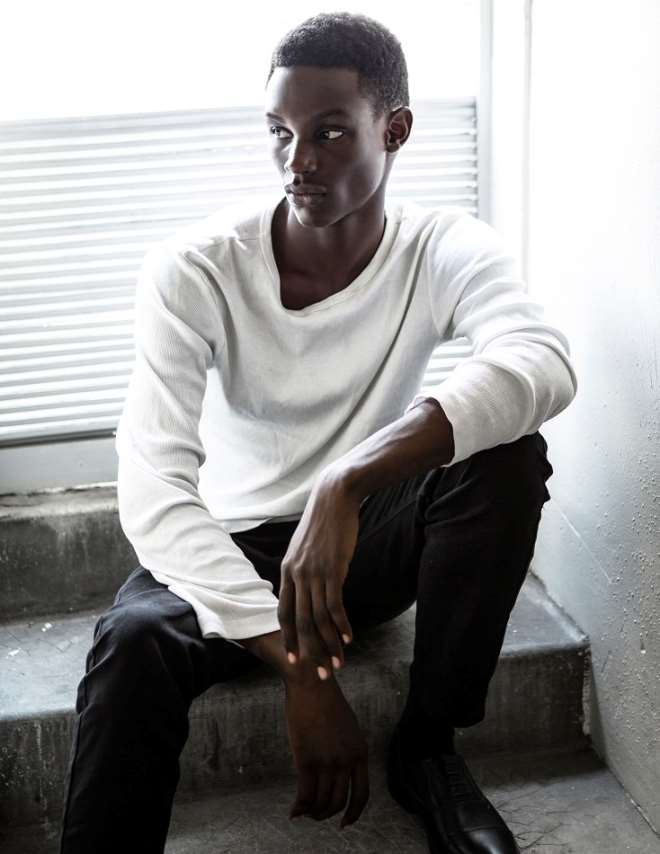 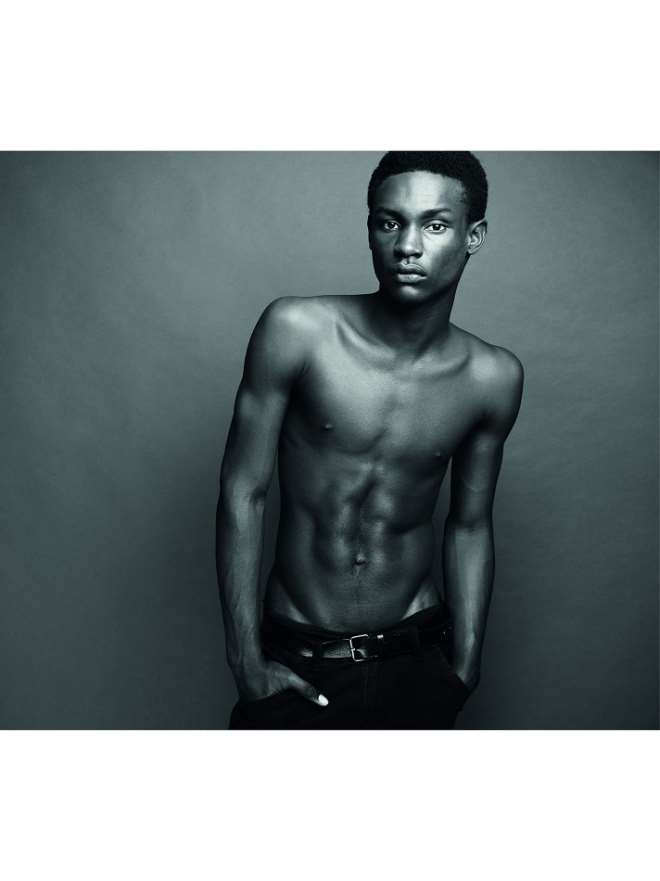 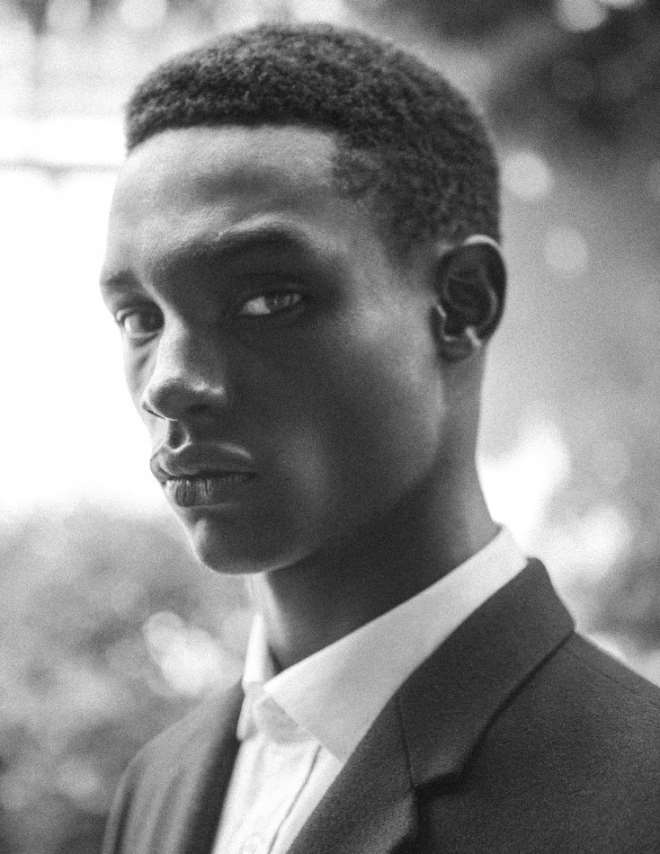 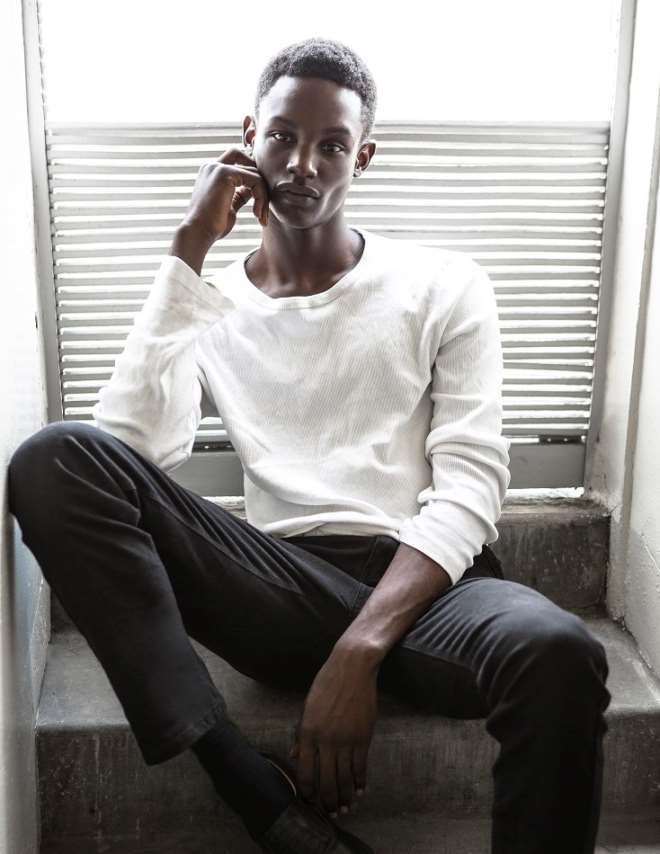 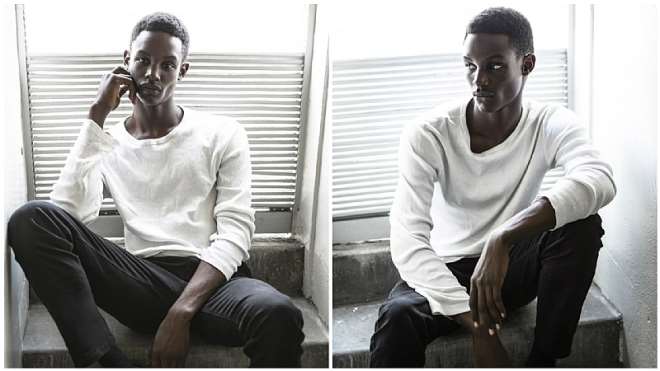 Free SHS Graduates Gather To Campaign For NPP
8 minutes ago