11 things every woman wants in a husband 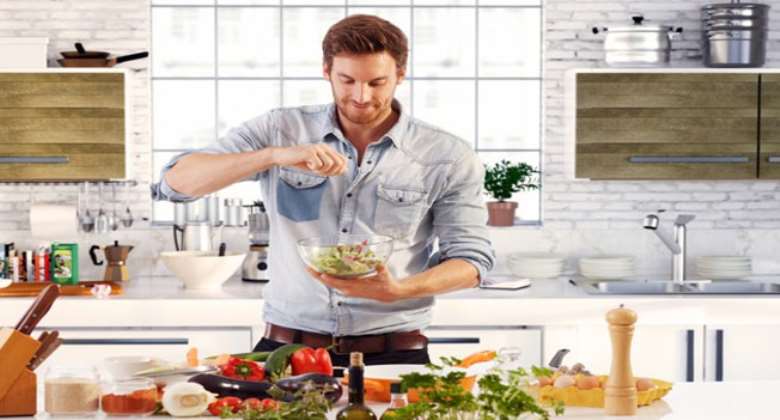 There are obviously things women look for in a husband. Does your list match this one?