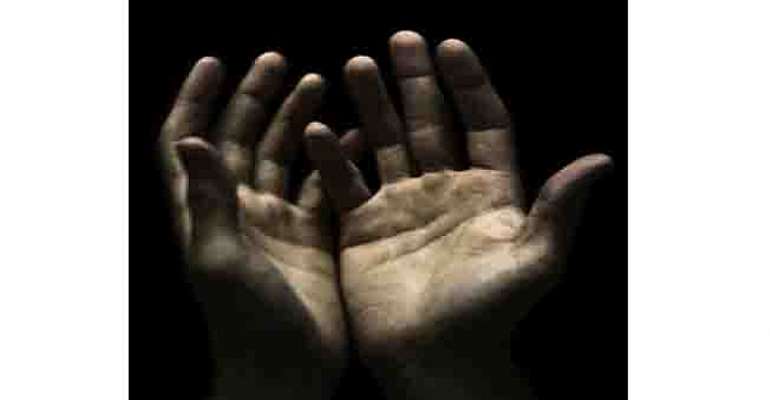 TEXT: REVELATION 20:1-15
Key verse: “And I saw a great white throne, and him that sat on it, from whose face the earth and the heaven fled away; and there was found no place for them” ( Revelation 20:11 ).

Many live as if they would not give account for their actions and conducts in this world. Driven by selfish interests, they act as if they no longer have a conscience. They defy constituted authority, they trample on the rights of other people. And most times, they get away with their actions. But it will not always be so: a day of reckoning will eventually come once you shut your eyes in death.

On that day, there will be no hiding place for anyone, irrespective of class and status, material well-being and popular acclaim. Once the judgment throne of God is set, all men that ever lived on earth, both small and great, would heed the inescapable summons to appear before God and be judged. All will stand before the Great White Throne to account for their actions and inactions while alive. Those who died in the sea, those who were burnt to death, those who met their end naturally, all will be summoned to appear before the Great Judge of all the universe. He will judge all according to what is written in two sets of books that will be set before Him. The first book to be opened, the Book of Life, will contain the names of all those who did right before God. He will reward them with an eternity of peace, rest, joy and happiness. Everyone else whose names are contained in the second set of books will each be judged according to their evil and wicked acts while here on earth. Anyone whose name is not contained in the Book of Life will be cast into the lake of fire.

God's judgment will be different from that of men. No one can bribe or influence his way through it. All wrongs will be justly punished, all rights will be justly rewarded. The time to determine what you receive on that day is now. You do so by how you live, how you relate to others, and how you relate to God. If you have been fumbling in life, rising and falling into sin, or simply nonchalantly enjoying the pleasures of sin, the time to change is now. You must quickly turn away from all those evils, plead with God to pardon and cleanse your past actions with the blood of Jesus.

THOUGHT FOR THE DAY: ”It is a fearful thing to fall into the hand of the living God”.