Man Saves Wife’s Life By Shooting Her In The Neck 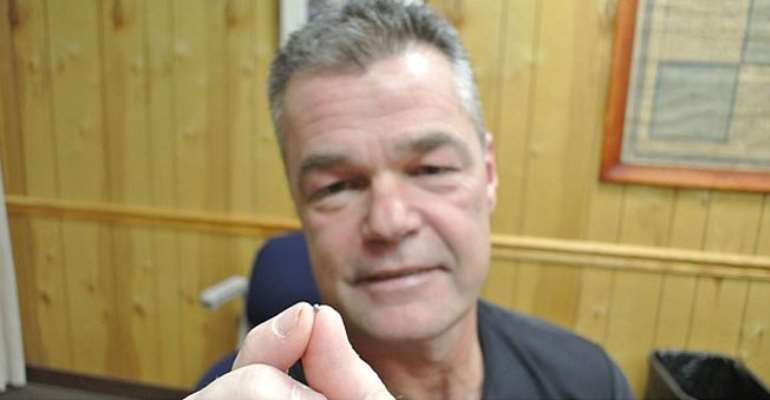 It is difficult to imagine that a shooting accident might be a blessing. But a married couple from York Township, Ohio, USA, now belive in miracles after a bullet saved the woman's life.

The accident occurred when 77-year-old Boyd Ross was checking his shotgun and it suddenly went off. It fired through a closet wall into the back of the chair where his wife Charlene was sitting.

One tiny pellet grazed the woman on her neck and she was immediately taken to a local hospital where doctors found a previously undiagnosed arrhythmia. While speaking to police Mr Boyd said he was planning to scare geese away from their home and accidentaly shot his wife.

Later their son Steve gave more details of the unbelievable story, “My father had said she hasn't been feeling well and it turns out that she has been having arrhythmia attacks.

A pacemaker was implanted and Steve said later that his mother was 'up and running around.   Had this accident not happened, my mom could have been gone at any time. You hate to use cliches, but this is a Christmas miracle.”

Cardiac arrhythmia is a condition in which the electrical activity of the heart is irregular, faster, or slower than normal. Although many arrhythmias are not life-threatening, some can cause serious impairment of the cardiac function, up to the extreme of a cardiac arrest.