Winter Morning…When The Magic Floats Amidst The Wind… 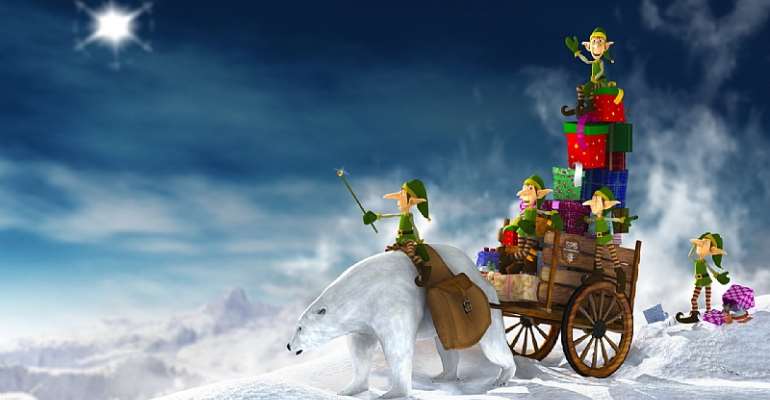 The morning had something special to serve today to my eyes. The very first view helped me to traverse a journey to a new world surmounted by beauty of nature. A world where the beauty lies in frozen droplets of water often referred to as fog in the scientific terminology.

When I stepped bare foot over that fog laden floor, I was having the feeling synonymous to the one which you get while walking bare foot on the green dew dipped grass. It was so hazy that the dog which used to sit in the pavement area of the house too lost its clear image. The road flashed certain faded human sculptures managing to walk amidst the foggy weather.

Mornings usually form the most beautiful part of the day but the one I witnessed today transcended the definition of morning beauty to a different platform. I never imagined the icy winds to be so magical. I lost the count of seconds when the cuticles of my skin were adsorbing the newly precipitated dew drops. I soon realized that the tip of my nose was the coolest part of my body at the moment. It was then when I concluded that, I was experiencing the richness of a perfect winter morning.

People often tend to locate the beauty of fog amidst the mountainous area; however, the charisma lies hidden beneath one's own thought and perception. I was enjoying the pleasures of mountain among the plain area of Indian Continent. In fact, I would rather like to use the word mesmerized instead of enjoying the morning winter sprees. I was getting lost in the aroma of those icy winds which were forcing me to pull the hands of my jacket further like those childhood days when I thought, doing so would help me fool people that I lost my hand. The beauty was the mirror reflection of time which people experience after shedding thousands of bucks for a foreign trip to a cold destination.

The winter season often tend to romanticize every small happening. It even brings life to the moments featured as events of past. For instance, the faded look from the window pane flashes memory of the time when two different souls shared the beauty of such weather together. Winter season or more particularly the winter morning is a kaleidoscope to the most beautiful figments of imagination. The cold and icy winds of the morning could reverberate a feeling of warmth inside you when you fantasize sharing such a time with the one you love. The beauty of thoughts precipitates soon when the eyelashes shut the vision of your eye to relocate your physical presence to a fairyland.

The winter morning has such an aroma that it forces the demons from hell and angels from heaven to have a pause and say, “the time is magical enough to define the beauty of heaven and circumscribe the sins of hell”. In a nutshell, winter mornings are perfect antidotes to heal the wounds of ages in just a flick of seconds.