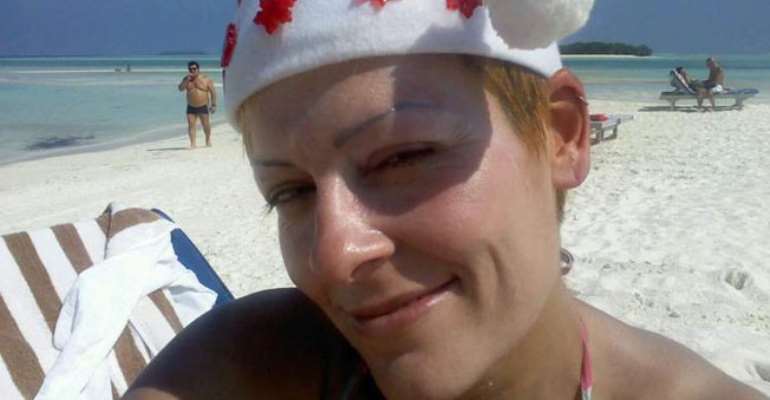 Italian police are investigating a nurse suspected of killing at least 38 of her patients because they or their relatives annoyed her.

Daniela Poggiali, 42, was initially charged with murder over the unexpected death of an elderly patient.

Rosa Calderoni had been admitted for a routine illness, but a post-mortem examination found high levels of potassium in her bloodstream.

But prosecutors believe Poggiali, from Lugo in northeastern Italy, killed more patients she found hard to treat or those with difficult relatives.

Police are reviewing 37 other deaths, with 10 of those described as “very suspicious”.

A prosecutor on the case, Rossella Materia, claimed the suspect is a sadist “who draws pleasure in provoking the death of the patients in her care”.

Since Poggiali's arrest, a colleague described her as a “cold person who was always eager to work”.

Another co-worker has made further allegations about the nurse, claiming that she gave strong laxatives to patients as her shift ended to make work more difficult for the nurses taking over.

Pictures reportedly found on the nurse's mobile phone showed her posing next to a patient who had died minutes earlier. In one of the images, she reportedly had her thumbs up.

Poggiali denied wrongdoing when questioned by prosecutors – and maintained she was the victim of a conspiracy orchestrated by her enemies, according to the ANSA news agency.

Another prosecutor on the case, Alessandro Mancini, told Il Resto Del Carlino, an Italian newspaper, that there are “insurmountable difficulties” with their murder investigation as a lot of time has passed since some of the deaths.