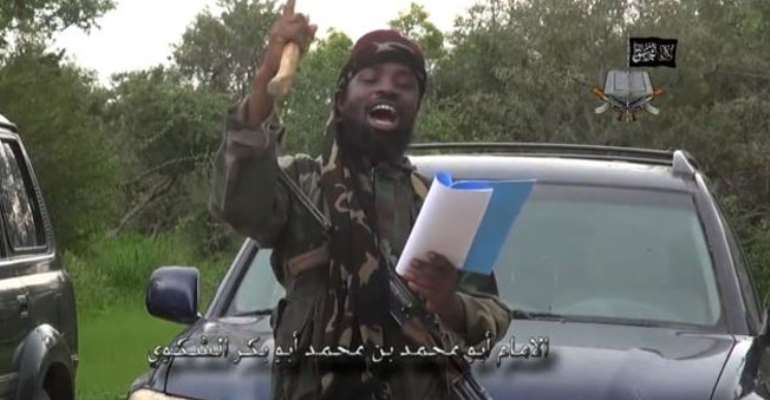 Clergyman of the Redeemed Christian Church of God abducted 10 months ago by Boko Haram members in Borno State, reportedly escaped from the captors October 7.

Almost a year after the tragedy, the cleric's return became an unexpected surprise for the residents.

One of the Maiduguri Redeemed church pastors told the correspondent how God answered their prayers:

“We were so amazed to see him because we have been praying earnestly for long time trusting Jesus that he would surely come back but lo and behold he was brought to our headquarters in Maiduguri by the military.”

Obajimi narrated to his colleagues that insurgents had taken him to Sambisa forest, the infamous hideout of the militants, and kept him tied for months. Then they transported him to the unknown place and later brought back to Sambisa again.

According to the pastor, he had managed to escape due to the downpour and the resulting floods which sacked everyone in the camps.

As Boko Haram gunmen left the clergyman alone because of heavy rains, he ran away but spent several days wandering in the forest until he finally reached  a village where he came across the Nigerian military.

First the victim was driven to Maiduguri then to Maimallari Hospital. The 7th Division top official allegedly recommended the church to relocate the pastor to Redemption Camp in Lagos for his safety.

I will disappoint any MMDCE who doesn't live up to expectati...
13 minutes ago