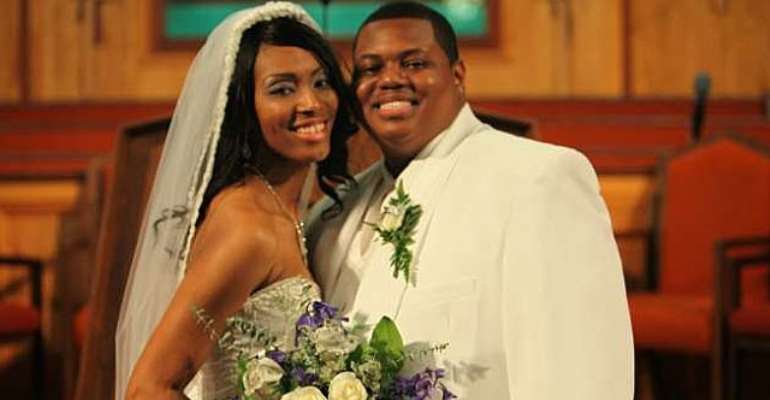 Couple exchanges vows, rappel down Miami hotel — A couple exchanged marriage vows atop a Miami hotel before rappelling down the high-rise building along with hundreds of others for a charity fundraiser.

Melissa Lopez and Chris Cruz won a contest to rappel down the JW Marriott Marquis. Before the couple said “I do” on Friday, dozens of others rappelled down the building, including Emmy Award-winner Joe Morton from the TV show “Scandal.”

The event was opened to the general public Saturday for people who raised at least $1,500. It was arranged to benefit Miami Children's Initiative, an organization focused on breaking the cycle of poverty in Miami's impoverished Liberty City neighborhood.