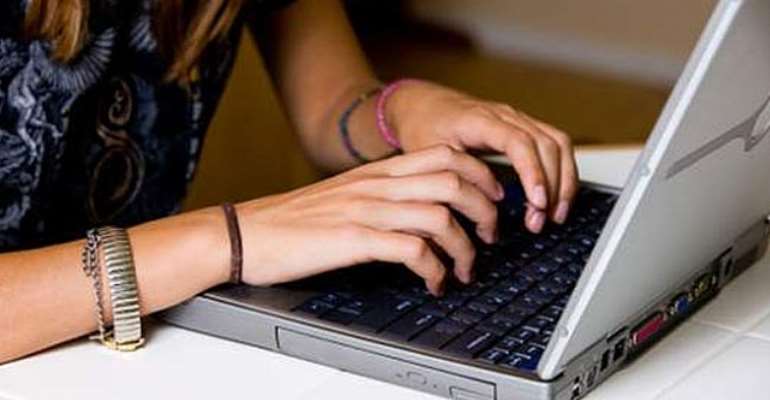 A woman has been convicted of downloading child abuse images in order to frame her estranged husband.

Meri Jane Woods, of Clymer, Pennsylvania, downloaded 40 images to her family computer and then took it to police.

When the 43-year-old showed it to officers, she accused her husband Matthew Woods of accessing the material.

Police examined the images and found time-stamps that determined they had been downloaded more than two weeks after Meri Woods had kicked her husband out of the house.

He was unable to return to the home because she had filed a protection-from-abuse order.

Woods' attorney had argued that the time stamps were unreliable but she was convicted by a jury of six men and six women at the court in Indiana County.

The Indiana Gazette reported she now faces a maximum of nine years in jail and could also be forced to be registered under the Megan's Law regulations.

Megan's Law is a commonly used term for a set of laws brought in after the murder of Megan Kanka. They allow states to make a publicly-available list of known sex offenders.

The newspaper said Meri Woods made the attempt to frame her husband about a year ago.

It added that Meri Woods was found guilty of a felony count of sexual abuse of children/possession of child pornography and a misdemeanor count of unsworn falsification to law enforcement.

Sentencing was adjourned until December 15 in order to allow time for a sexual offences evaluation to be carried out.