By About Red Communication 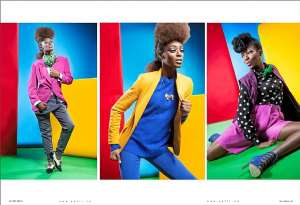 Tanzanian Innovator, Meck Khalfan and Nigerian singer, Seyi Shay are the cover stars on the latest issue of Africa's leading youth-focused magazine, Y! Africa. It is released to commemorate August 12 2014 – the International Day of the Youth.

Khalfan, named the Africa Business Leader of the Year 2013 by the Corporate Council of Africa is chief executive officer of Puku LLC and innovator behind the Puku S8, inspired after Hurricane Sandy kept him hostage in New York City. He talks to Y! Africa about his invention, the inspiration and how he sees the future of business in his home country Tanzania and across Africa.

Seyi Shay is one of Nigeria's fastest rising singers who traced her journey from a group founded by Beyonce's father to being spotted by Sound Sultan, groomed by Cecil Hammond, and finally setting out on her own in a male-dominated environment.

"We continue our mission of inspiring an evolving generation of Africa by telling stories of hope, of inspiration and of purpose," said Chude Jideonwo, editor in chief of the magazine and managing partner of its group, Red Media Africa. "This edition speaks directly to the aspirations of young Africans working to make it both in and out of the continent."

The issue also features an interrogation of the hashtag generation, a contemplation of the Goodluck Jonathan legacy all wrapped up with high fashion, event photos and an interview with 10-year-old global ambassador, Zuriel Oduwole, amongst others.

Y! Africa is available in stores and from vendors across Nigeria, and is also distributed in Ghana, Rwanda and South Africa.

In Nigeria, you can also pay for the magazine with your mobile phone or online at Okada Books www.okadabooks.com andexodusestore.com http://www.exodusestore.com and have it delivered to any part of the country (click on magazine, click on the Y! Africa logo and place your order).

Details are available on yafri.ca or via @YAfricaOnline on Twitter, Google+ and Instagram. Email [email protected]; or call +234 817 300 0001 for more information. 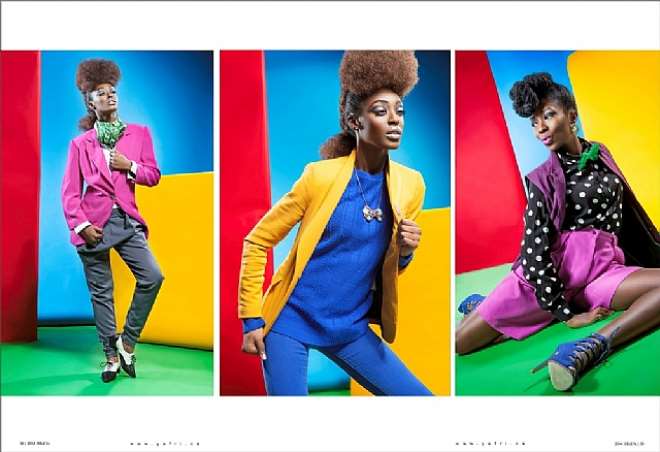 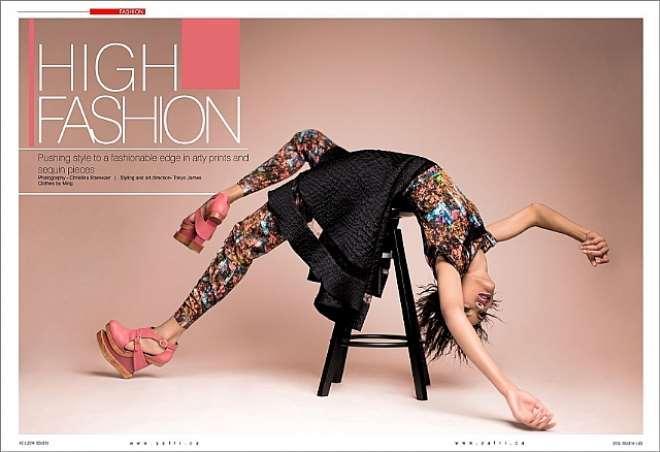 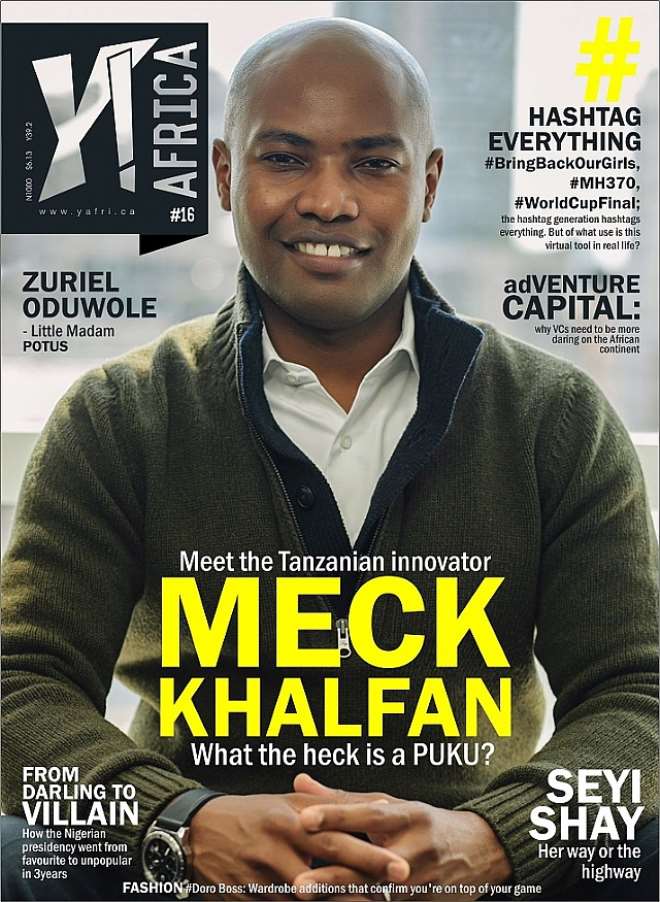 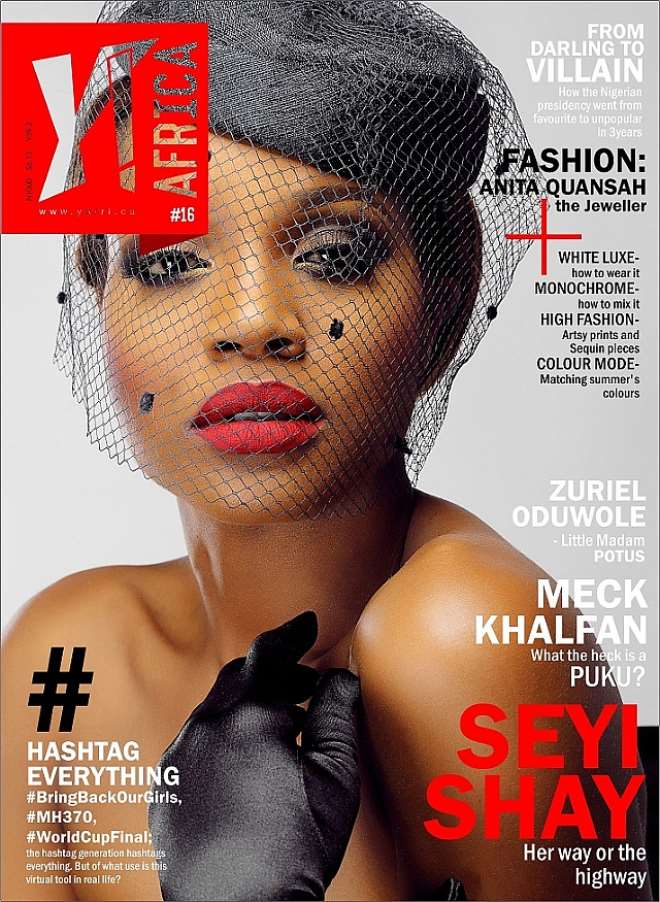