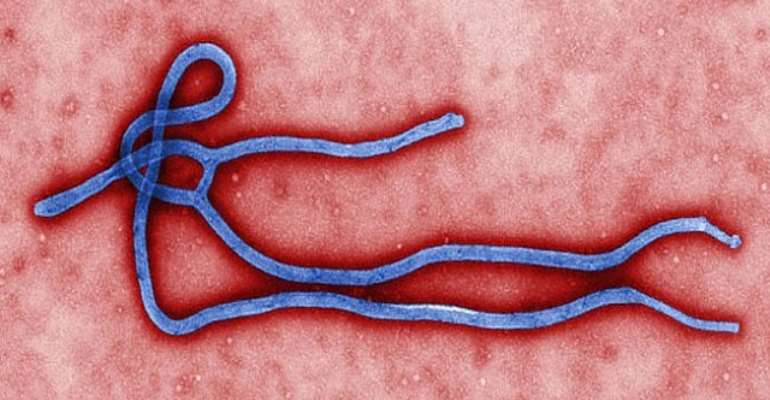 Following the outbreak of the deadly Ebola Virus Disease, Nigerian women have started pleading with men to think more about being faithful to their wives in order to stay healthy and to reduce the spread.

Some of these women, who spoke with P.M.NEWS concerning the dangerous scourge that is spreading across West Africa, said it was time for Nigerian men to call themselves to order and face their families where such men are married.

“But for those guys who are not married, it is time to stick to one girl. The days of jumping from one woman to another are gone. The fear of Ebola is now the beginning of wisdom,” Mrs. Chineye Martins, a business woman at the Abule-Ebga area told our correspondent who had gone out to know how informed people are about the ailment.

Many of the women agreed that it was not only men who cheat on their spouses, but argued that, compared to women, Nigerian men are highly promiscuous.

One of the respondents, who refused to mention her name, told P.M.NEWS that her husband resolved, before her, to stop being unfaithful since the cases of Ebola virus became a concern recently.

“Since June when concerns began to grow because of this virus, my husband promised to stop going out, you know what I mean. Before this time, we had had cause to quarrel. I had also caught him cheating on me.

“Any sensible couple does not need to be told again how dangerous it would be to go ahead and cheat on your partner. You can't tell who is infected until the symptoms begin to manifest,” she said.

Mrs. Titilayo Ojo, a resident of Ipaja area of the state, explained that she was surprised that the government had not also been harping on the issue of “jumping from one woman to another,” as part of the ways Ebola Virus could spread.

“What we only have in the text message currently circulating is that fluid like blood, sweat and semen from infected persons can be dangerous. Many uneducated people do not know what semen means.

“I think more emphasis should be on promiscuity by both men and women, especially young girls of these days who would do anything with a man just to get money,” she advised.

Mrs. Bolanle Adewunmi, a marriage counselor in the Surulere area of the state, said she had added counselling on the disease to young couples and prospective husbands and wives.

She noted that, for now, there is no cure for the ailment and thus should be avoided by every means possible.

“If we are told that something as small as a handshake could result in contracting the virus, then we should limit the way we relate with people. Married men should stay faithful to their wives and wives should not even contemplate cheating on their husbands,” Mrs. Adewunmi appealed.

Since Ebola was imported into Nigeria by a Liberian citizen, Patrick Sawyer, who has died of the disease along with a Nigerian nurse who had contact with him, Nigerians have been living in fear.

The country's Minister of Health, Prof. Onyebuchi Chukwu, on Wednesday announced the death of the nurse and also said seven people were being quarantined for the Ebola virus.

The disease broke out in Guinea in February and has spread to Liberia and Sierra Leone. Over 900 victims have died from the virus.