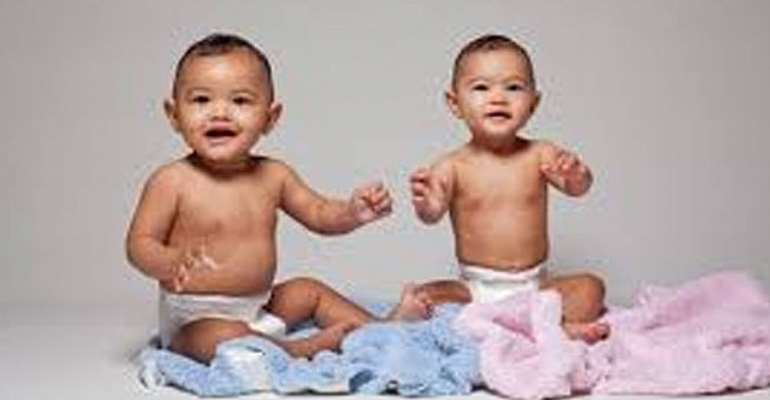 With global life expectancy now at age 68 for men and 73 for women, it's more likely than ever that your children will have to support you in old age. But will it be your son or your daughter who steps up to take responsibility?

The answer may surprise you. Sons are not only less likely to support elderly parents, but are actually more likely to depend on them for financial support, making daughters the favoured gender. This trend is spreading to some of the world's most patriarchal societies, including some in East Asia, where the greatest gender imbalance exists.